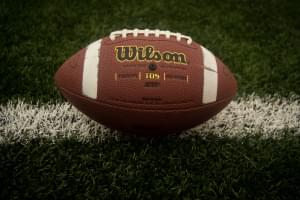 Ashton-Franklin Center (AFC) High School has hired John Kutz to take over as the head football coach of the Raiders.

Kutz is a 2002 graduate of Dixon High School and most recently had been the play-by-play voice of Dixon Dukes football on WIXN-AM1460 for the past several years. Kutz was the head coach of the Dixon Junior Dukes from 2008-09 and helped developed their fundamentals for the game. That group would later become one of the best teams to ever play at Dixon High School.

Kutz was also a varsity assistant baseball coach and the fresh/soph head coach at Newman Central Catholic from 2013-2018.

He takes over a Raiders team that went 0-9 in 2019. This will be the final year that AFC will be playing 11-man football before joining 8-man football in 2021.