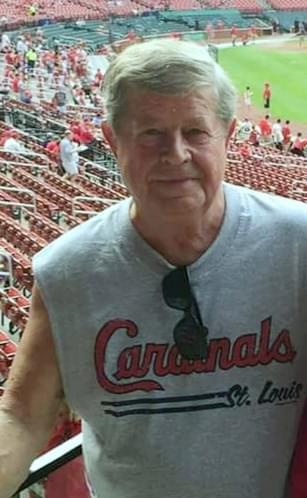 Jim was born on August 13, 1943 in Sterling the son of Lester and Lenora (Brown) Law.  He married Loretta Fay Williams on January 29, 1966 in Rock Falls.  Jim was employed as a Brick Mason for 35 years with Northwestern Steel & Wire in Sterling retiring in 1997. He was a member of the Sons of the American Legion for 47 years, Golden Age Eagle for 33 years with Fraternal Order of Eagles Aerie 2783 in Rock Falls.  Jim enjoyed camping and was active in camping clubs.

He was preceded in death by his parents; three brothers, Jack Bud and Don; one sister, Betty Clark; one grandson, Dustin Dahler.

There will be no services. Cremation rites have been accorded. Arrangements were completed by the McDonald Funeral Home in Rock Falls.