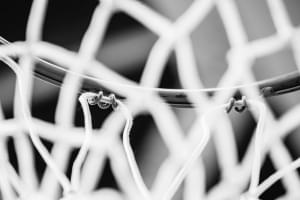 The IHSA announced on Monday that the city of Champaign has been awarded the boys basketball state tournament beginning in March of 2021.

The city of Peoria has been the host since 1995.

The contract for Champaign is a three year deal from 2021-2024. The state tournament will be held inside the State Farm Center, formerly known as Assembly Hall.

Meanwhile, the girls’ basketball state tournament will remain in Normal at Illinois State University Redbird Arena. The city of Peoria was also in the running to host the girls state tournament.

The IHSA also announced that girls wrestling will become an official IHSA state series beginning with the 2021-22 season. The IHSA has said they will spend the next school year to work on the details such as the structure of the state series, dates and locations.