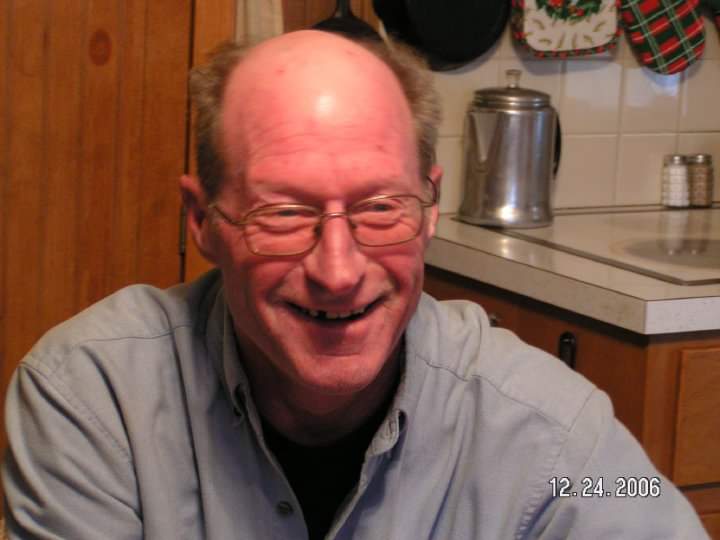 Tommy was born on November 27, 1947 in Walnut Ridge, AR, the son of Everett and Bea (Parson) Manning. He was a United States Army Veteran. He worked for 35 years at National Manufacturing.

He was preceded in death by his father and one brother, Keith (Gail) Manning.

Cremation rites have been accorded with the McDonald Funeral Home and Crematory in Rock Falls. For online condolences, please visit: www.mcdonaldfuneralhomes.com.