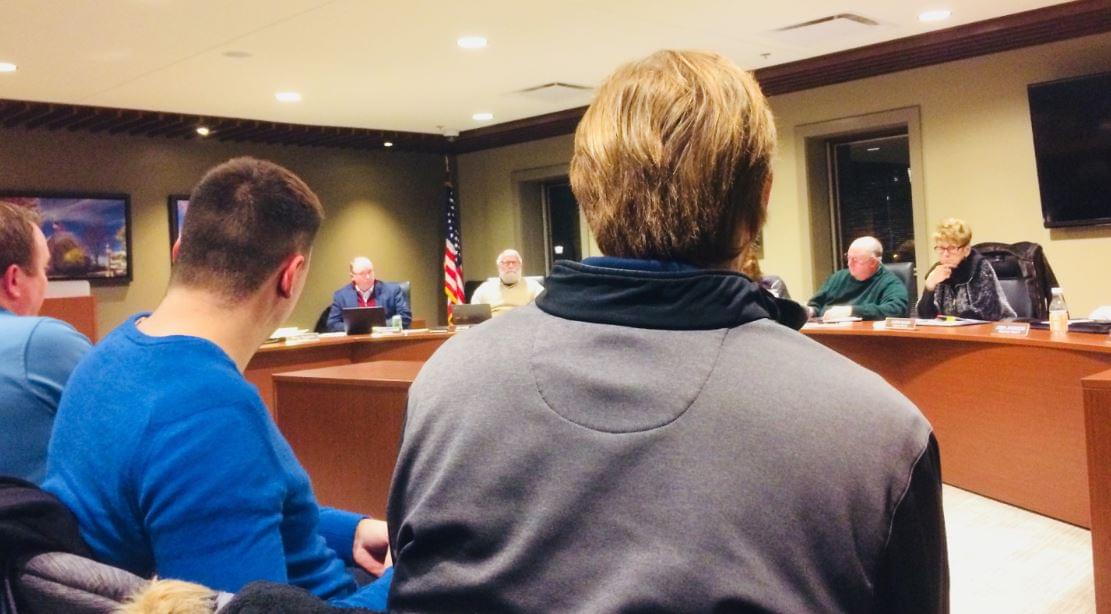 Long time and award winning Sterling City Clerk Marie Rombouts has decided it is time to step down and enjoy retirement.

During the recent Special Sterling City Council meeting the council worked out some details and voted to approve the recommendation of her successor.  The new City Clerk will be Teri Sathoff.

Some of the discussion centered on when Sathoff will officially take office and what will be done during the week following June 10th.  It was announced that Rombouts will be on vacation the week before her official last day.  Attorney Tim Zollenger said the city can only have one clerk, but, Sathoff could be appointed Deputy Clerk during that time.

While Sathoff is deputy she will be able to handle all of the same functions as Rombouts is away.  Rombouts official last day will be June 16th.  The council will perform the official swearing in of Sathoff at that time.