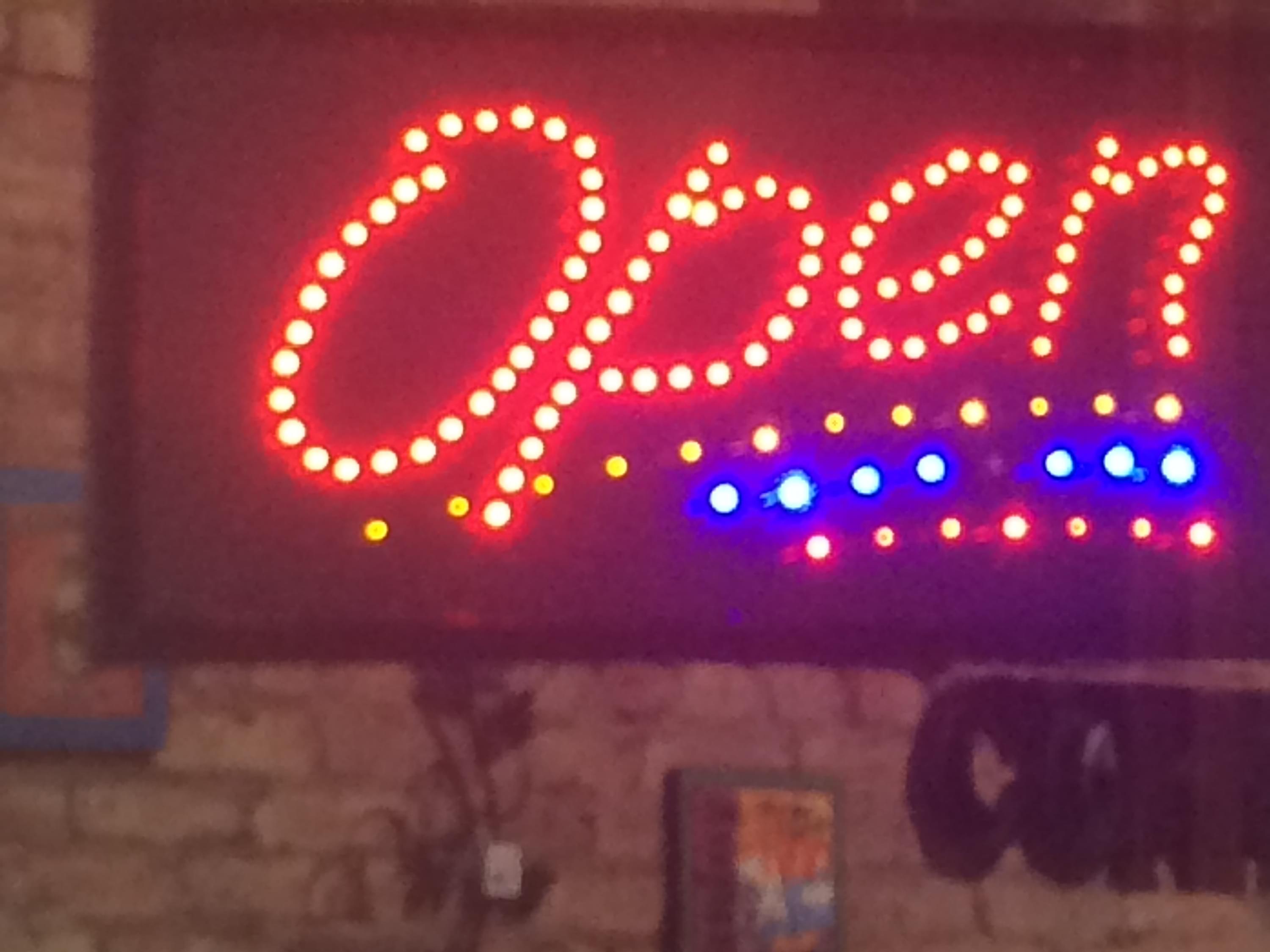 Bars and Restaurants are now able to reopen and serve customers again.  However, all of them will have to abide by strict guidelines and rules laid out by the Governor’s office.

Earlier this week the city began the process of making all of the rules work in Dixon.  Before that some members of the council spoke with business owners in Dixon.

According to Councilman Ryan Marshall, some bar owners will not be ready in time.  He further stated that others, including himself, were debating if all of the work needed would make the effort profitable.

Councilman Mike Venier said he got the vibe from some business owners that after looking at all of the rules and regulation they were not interested in participating.

The city is still moving ahead with their plan so if businesses do want to participate they have everything in place for them to take advantage of the opportunity.