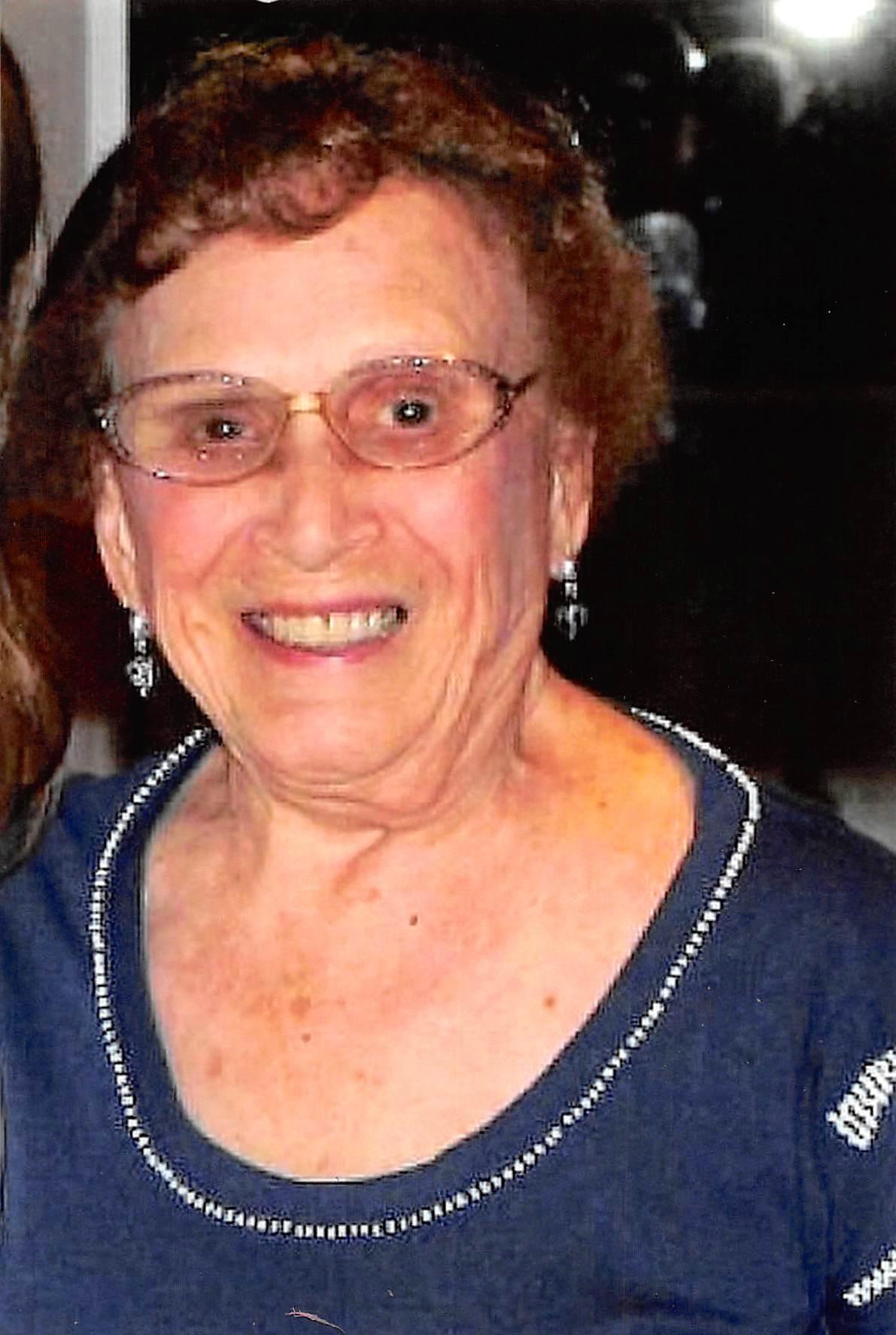 Born in Waterman, IL, (East Side Hospital) on September 12, 1923, the daughter of Howard and Helen (Cornell) Yenerich.

Graduated from Mendota High School and Stephens College in Columbia, Missouri. After college she taught school until she and her husband Earl moved to the family grain and livestock farm. Jointly, Arlene and Earl created a farming enterprise in Bradford Township, Lee County, IL.

Arlene was dedicated to her children, grandchildren and great grandchildren. She loved and enjoyed her large family and they in turn loved her very much. Arlene was a member of the First United Methodist Church in Dixon and in the past she was a participant of the ladies circle. Arlene loved to play Bridge, and joined several Bridge Clubs and played bridge two to three times a week. Also, she would occasionally play games of chance. Arlene was a great cook and over the years she would often entertain family and friends. Her interests included reading, following grain and livestock future markets, watching politics, and keeping up with the world and national news. Her great sports interest, which was passed on from her mother, was the Chicago Cubs. When not watching the Cubs, she would watch the Hallmark Channel.

Arlene and Earl wintered in Venice, FL, for many years, and there she would enjoy playing Bridge and became an attending member of the local Methodist Church.

Arlene was preceded in death by her husband Earl (died in 1996 at the age of 74) and her parents Howard and Helen Yenerich. Survivors include; Larry (Barbara) of Vandalia, IL, Bill (Lucy) of Grand Detour, Sue Ann of Garland, TX, Phillip of Los Angeles, CA, Mark (Stacey) of Ashton, IL; nine grand children and thirteen great grandchildren.

Private graveside service will be held at Restland Cemetery in Mendota, IL where Arlene will be laid to rest next to her husband.

A memorial will be established for the benefit of Heritage Square.