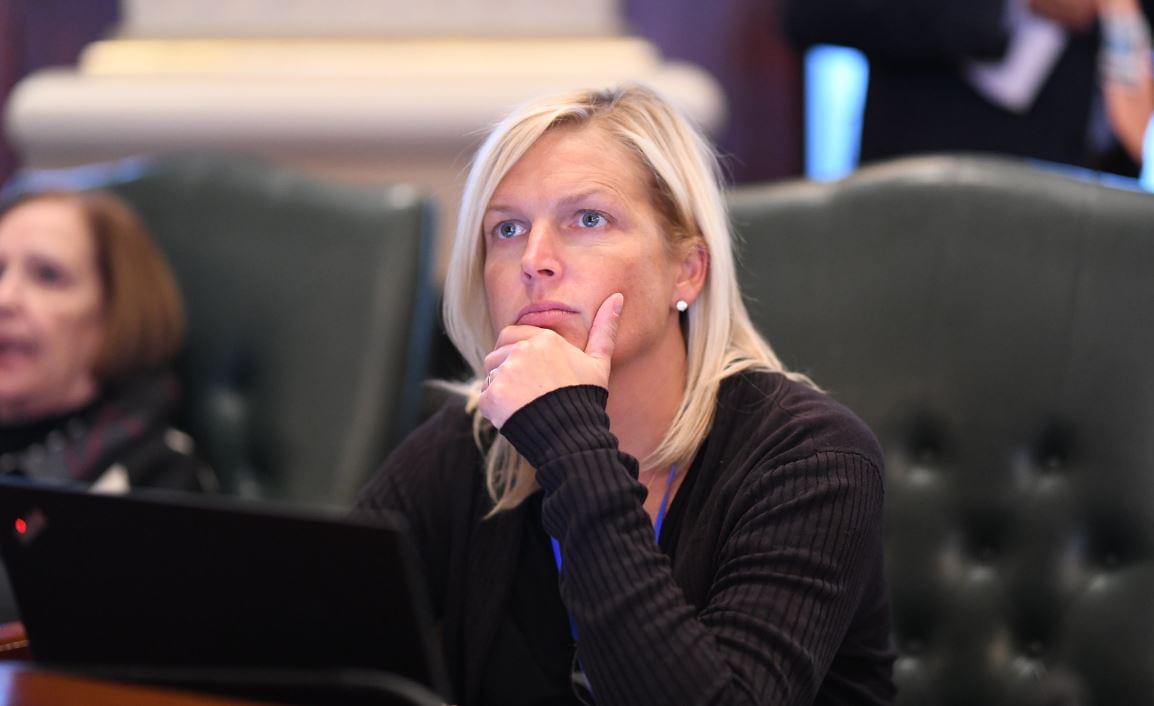 The Illinois House of Republican Caucus sent a letter to Governor Pritzker’s Office demanding answers and explanations regarding the possible a massive data breach.

The breach involved the personal information of tens of thousands of Illinoisans on the Illinois Department of Employment Security’s PUA web portal.  The House Republicans say they sent a letter and has not received a response.

One of those who signed the letter was State Representative Tony McCombie.  She spoke on the house floor and said someone needs to tell the Governor he is not telling the truth.

McCombie said she has requested a response from the Governor’s office twice and has received no response.  During her comments McCombie called for a complete audit of the IDES system.  She stated someone needs to be held accountable.

McCombie further stated this is not a partisan issue and it is not the administrations fault.  But she ended by saying the person in charge has to answer for the data breach.