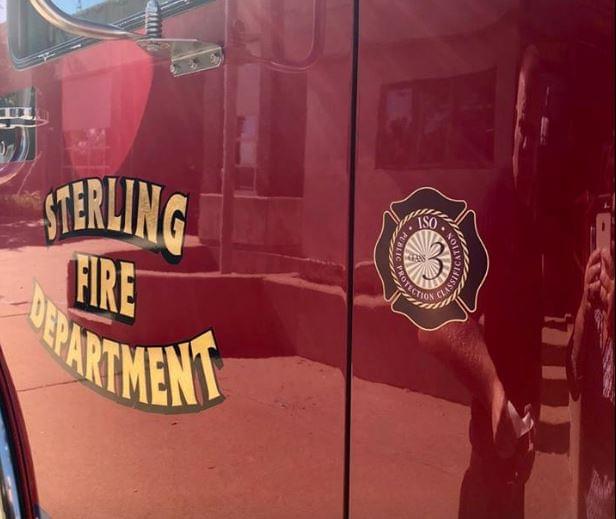 During the Tuesday night Rock Falls City Council meeting City Administrator Robbin Blackert said it was with deep regret she announced the resignation and retirement of Fire Chief Gary Cook.  It was reported Cook will be retiring and moving to Arizona.

Cook took command of the Twin City Joint Fire Command in 2013.  This is when the two cities decided to combine the two forces into one.  Both boards approved the resignation and retirement requests.

A search for his successor will begin immediately and the retirement takes effect on July 2nd.