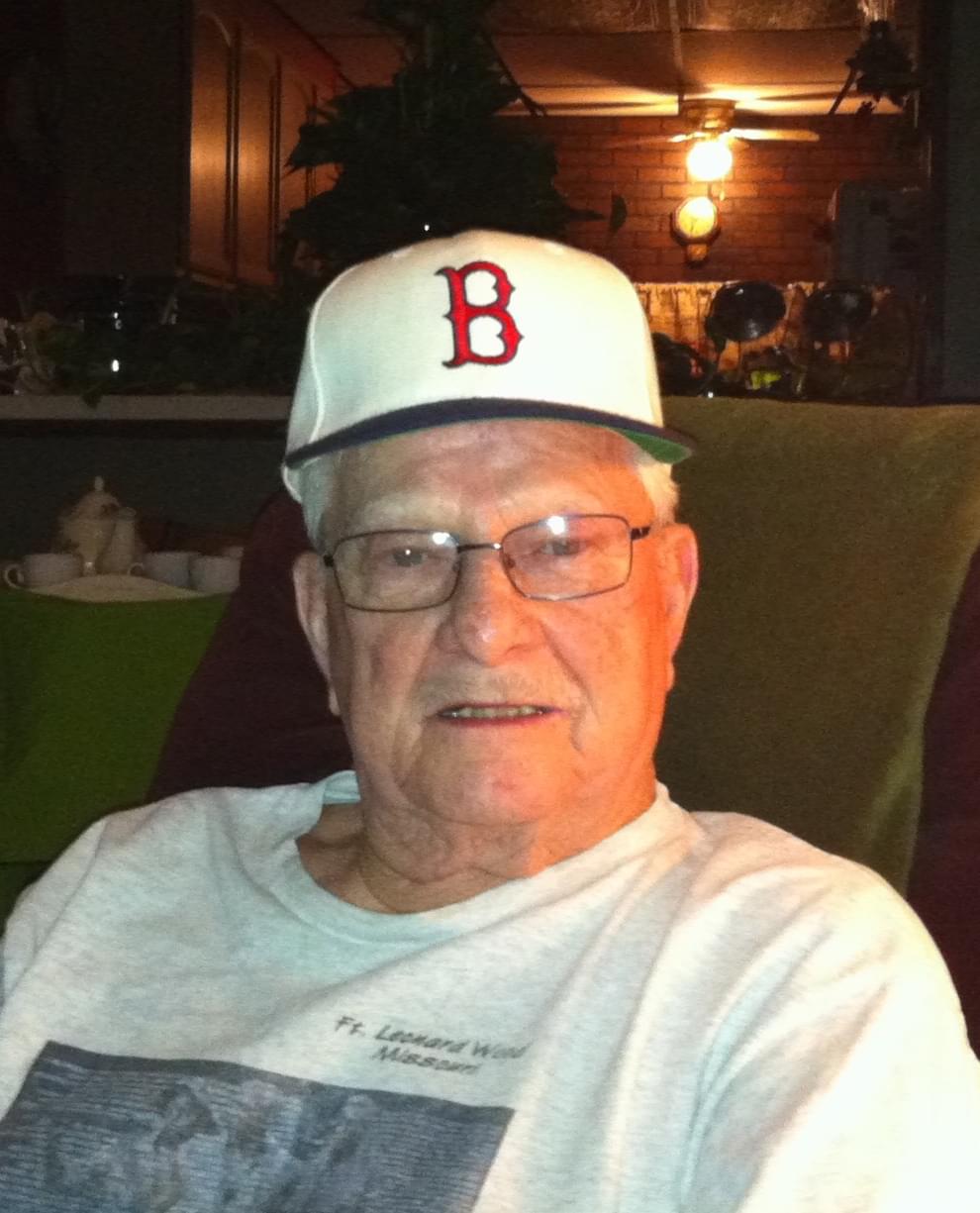 Richard (Dick) Arlen Walls, 88, of Dixon passed away on Tuesday, May 19th. Dick was born on May 31st, 1931, in Dixon, IL, the son of Earl and Edith (Marquis) Walls. He married Theresa Kresanek on July 24th, 1955, in Dixon. Dick was one of fourteen siblings. Dick was a long-time member of Christ our Savior Lutheran Church in Dixon where he and Theresa made many friends. He served in United States Army during the Korean War from 1951-1954.

Upon returning from Korea, he met and married the love of his life, Theresa, and began a family. After holding down various jobs, he eventually made the decision to learn a trade and became a proud member of IBEW Local 364 as an electrician, of which he remained a member until his passing.

Dick was an avid Boston Red Sox fan and spent many a vacation with his family at their spring training camp in Florida, where he sent his children and, eventually, his grandchildren to chase down autographs and pose for photos! His love for baseball propelled him to coach and lead the Dixon Angels girl’s softball team to the USSSA Central Division Championship title in 1985. As much as Dick loved the Red Sox and baseball, he loved his family even more. He was an incredible father to his five children, always making life an adventure for them. Whether hiking through the woods in the heat of summer with canteens and a sack lunch or strapping five giggling kids onto a toboggan and whisking them through the icy snow while hooked onto the back of his truck! His devotion to his children was undeniable and he was an incredible blessing to his family and will be dearly missed.

He was preceded in death by precious daughter, Debra Overton, and his loving wife, Theresa.

Thank you to Serenity Hospice, Oregon, IL, for being by our side every step of the way through his final journey. Serenity made the journey a little easier to bear – Thank you Dr. Appenheimer, Maggie White, Kasey and Pat (his nurses), Janet and Brian who were with him during his final moments here on this earth. And to each and everyone of the staff we encountered who were beyond gracious. Bless you all.

Unfortunately, Covid prevents us from having a memorial with all our family and friends, but we are thinking of you and appreciate you all. A private memorial will be held.

A memorial has been established to Christ Our Savior Lutheran Church, Dixon, IL.