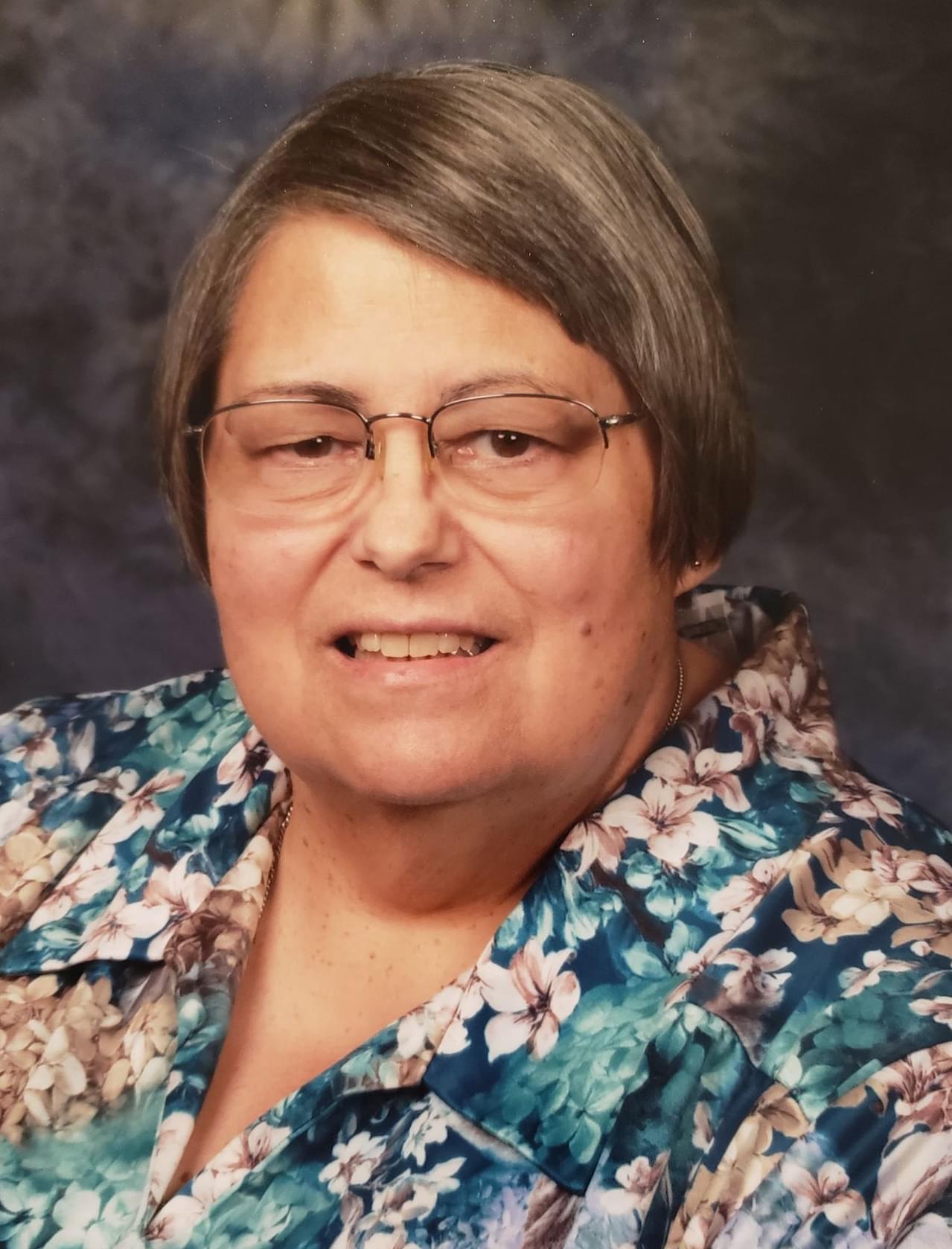 Rebecca Ackerman, 70, of Dixon passed away on May 9th from kidney failure after being recently diagnosed with cancer.

Becky was born on December 3, 1949 to Don and Marion Kordus of Beaver Dam, WI. After graduating from St. Peter’s in 1968, she went on to earn her Bachelor’s Degree in Education from University of Wisconsin Platteville.

While at Platteville, she met Dennis Ackerman, whom she married in 1971. Becky also began teaching at St. Mary’s in Freeport, Illinois in 1971. She later moved to St. Joseph’s School where she stayed until 1980 when she had her first child.

Becky was a devoted mother to her two daughters, but was also always active in her community. During her child-raising years, she ran an in-home daycare and tutored many of the kids she babysat. She was also very active in her church, doing bulletins. participating in the Ladies Guild, soup kitchens, and coordinating and teaching CCD classes for many years.

Becky also worked as a substitute teacher for the Pecatonica School district for several years. Eventually she returned to her passion for Catholic Education, working full time for the Diocese of Rockford until her retirement in 2016.

For her entire life, Becky served others. She was always there for everyone, as shown through her career choices. She also played a large part in taking care of her sister with special needs and was involved in supporting the Special Olympics.

In addition to helping others Becky enjoyed spending time with family, especially her grandchildren, reading, playing cards and taking care of her flowers.

Becky was preceded in death by her parents Don and Marion (Murray) Kordus, her sister Peggy Kordus, her brothers Mike Kordus and Bob Ptaschinski. She is survived by her husband, Dennis Ackerman, of Dixon, her sister Mary (Richard) McMillan, her daughters Sarah (Chris) Hummel, Megan Keller, her six grandchildren Samantha, Andrew, and Shawn Humnmel, Rowan, Avery and Lorana Keller, and many cousins, nieces and nephews.

A memorial fund has been established in her honor. Becky was cremated after a private viewing for immediate family. Her ashes will be interred at Chapel Hill in Dixon. A celebration of life will be held at a later date, tbd.