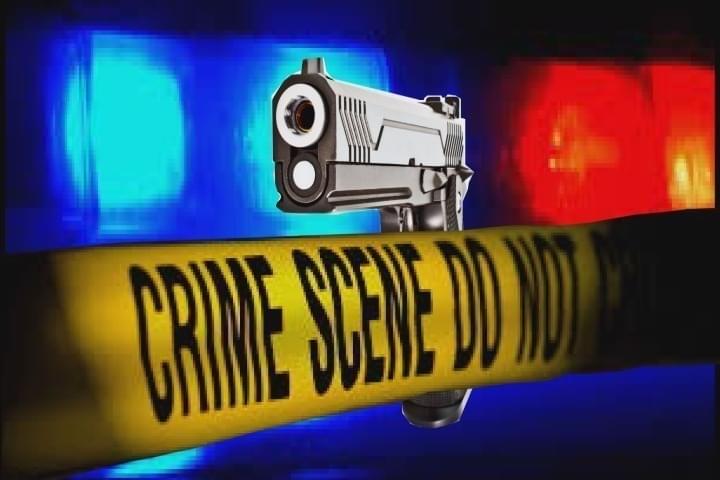 The Carroll County Sheriff’s Department says their deputies executed a search warrant on Thursday at 10919 US Highway 52 in rural Savanna.

In the course of the investigation, Deputies say they arrested two subjects.  Reportedly, 34 year old Devon Brashaw of Savanna was charged with Violation of Methamphetamine Control Act, 2 counts of Violation of the Controlled Substances Act and Unlawful Possession of Drug Paraphernalia.

The second person brought into custody was 44 year old Jeremy Morgan of Pinconning Michigan.  Morgan was charged with Possession of Methamphetamine and Possession of Drug Paraphernalia.

Both were taken to the Carroll County Jail.