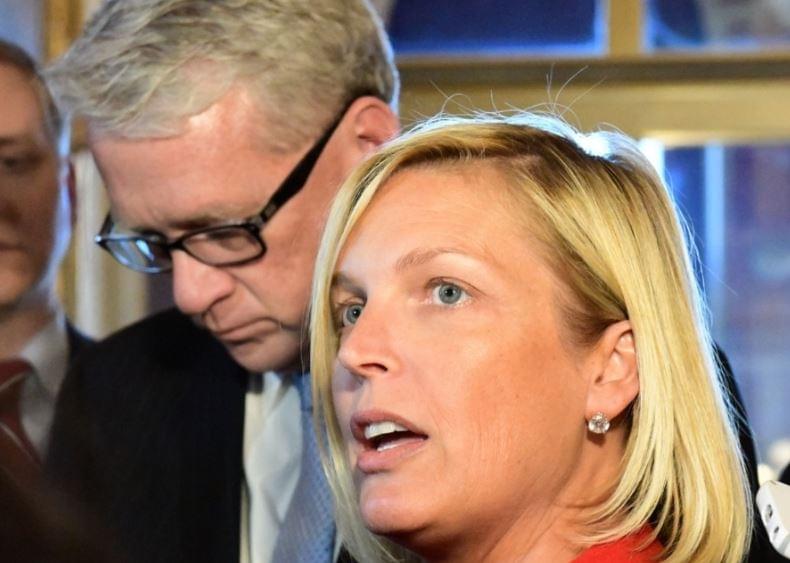 State Representative from Savanna, Tony McCombie said recently she feels Governor Pritzker has been doing so much by executive order that he cannot keep track of what is going on.  She went on to say she is getting pretty upset about the conflicting messages.

McCombie was talking about when the Governor extended the stay at home order to May 30th.  Before that McCombie said she was pushing for hospitals in the state to be allowed to begin doing elective and other procedures again.

At the time Pritzker agreed and announced the limited lifting of some restrictions on hospitals.  McCombie said now the Governor has gone back on his word.  She also said the Governor needs to bring the legislators back to Springfield to help him formulate a plan to get Illinois going again.

McCombie said the new message from the capital is that hospitals cannot begin allowing any other procedures until May 11th.

She also pointed out dentists where told they could not be open for average services, then the Governor said they could and the very next day dentists across the state receive a message saying they cannot return to normal procedures.