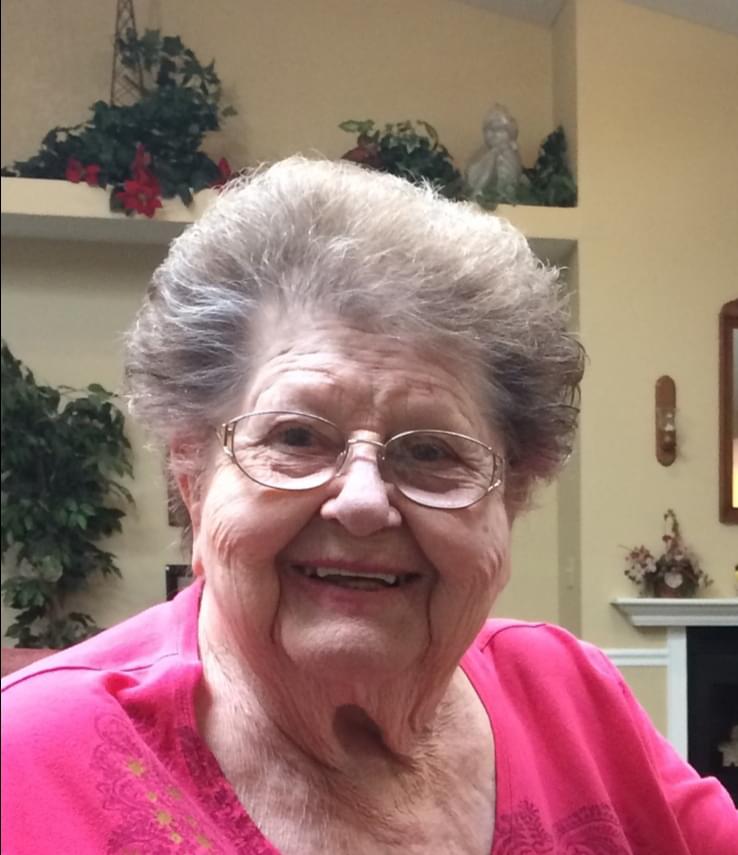 June A. Meyer, 87, of Dixon, passed away Wednesday, April 22, 2020, at Family First Shared Home of Oregon in Oregon, IL. She was a homemaker and cherished raising her children.

June was born, June 18, 1932, in Manitowoc,WI, the daughter of and John and Lucille Carbon. June was one of ten children; she had five brothers and four sisters. June married Theodore Meyer on October 20, 1954, in Kellnersville IL. He preceded her in death on September 29, 2005. She was a member of St. Anne’s Catholic Church. June enjoyed gardening, cooking and playing cards; but most of all she loved her family.

June was preceded in death by her two daughters, Cheryl Kness and Lisa Meyer-McMillion, one son- in- law Steven Kness and one great grandchild, Hayden Stryker.

Cremation Rites have been accorded.

Memorials may be directed to Alzheimer’s Association and American Cancer Foundation.