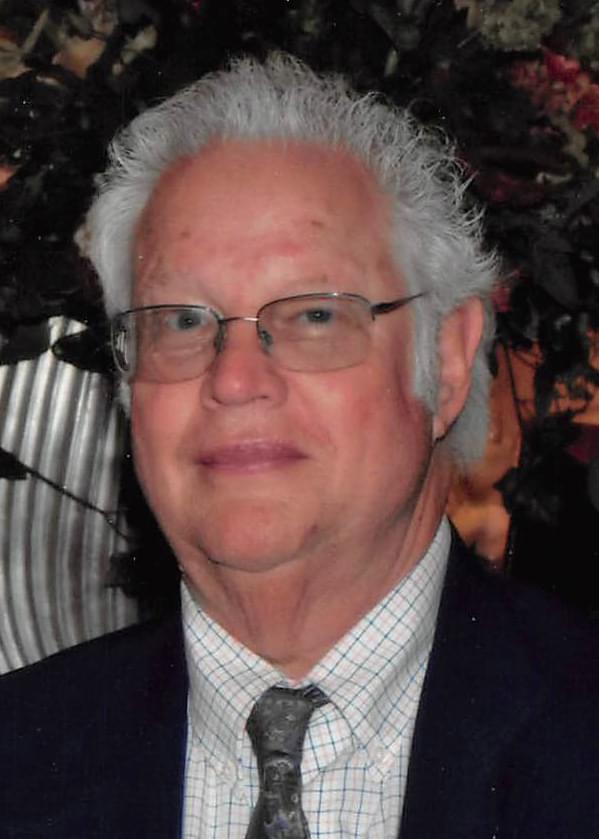 Gerald “Jerry” E. Miller, 72, of Dixon, passed away Friday, April 17, 2020, at his home in Dixon, IL. He worked as a Turbine Specialist at ComEd, for 30 years prior to his retirement. Jerry was a lifelong farmer and mechanic.

Jerry was born, July 30, 1947, in Dixon, IL, the son of George and Alice (Kuhn) Miller. He married LoraLee “Lorie” Kuehl on April 4, 2000, in Jamaica. Jerry was a member of St. Paul Lutheran Church and Dixon Elks Lodge #779, Dixon, IL. He served in the Military from 1968-1971. Jerry enjoyed golfing, bowling, motorcycles and classic cars. He loved traveling, boating, hunting and spending time with his family.

Gerald was preceded in death by his first wife Gloria (Soldati) Miller on July 11, 1997; his parents and brother, Larry Miller.

Cremation Rites have been accorded. A memorial service will be held at a later date followed by burial of cremated remains at Oakwood Cemetery in Dixon.

Memorials may be directed to Gaffey Hospice and Disabled American Veterans.