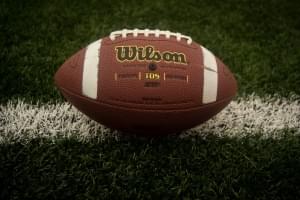 Ashton-Franklin Center is currently looking for a new football coach and a new boys basketball coach.

Brad Winterland resigned after 9 seasons as head football coach of the Raiders. Winterland was 22-59 as the head coach.

Scott Stevens stepped down, after just one season, as the head coach the boys basketball Raiders. AFC went 6-24 this past season.

Both resignations were submitted this week and confirmed by AFC Athletic Director Traci Gittleson.