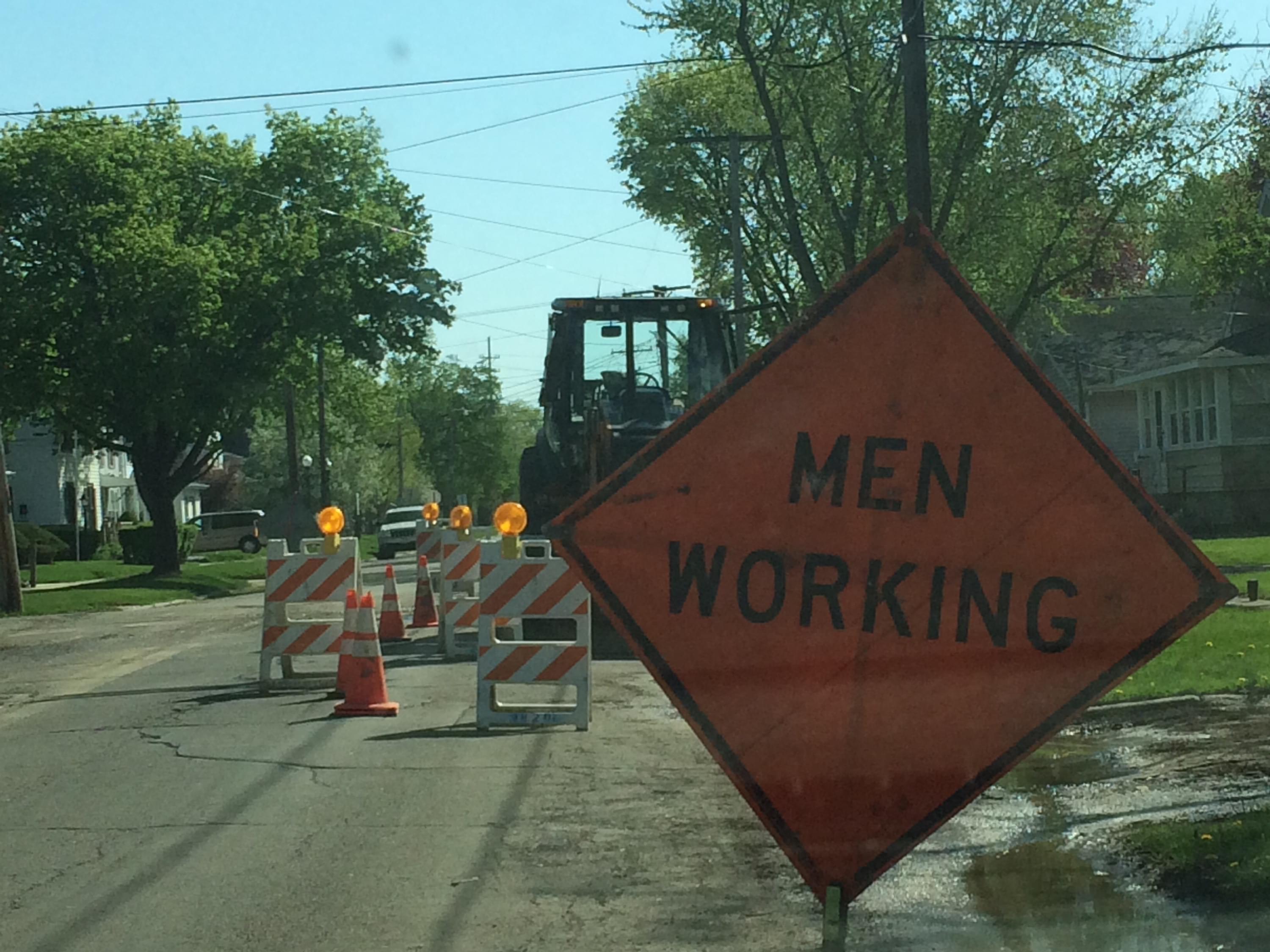 Everything is a go according to Dixon Public Works Director Matt Heckman in regards to the major resurfacing and road repair project for this summer.  According to the plan, at least 10% of all roads will be resurfaced starting in late May.

At the most recent Dixon Council Meeting Heckman received permission to use Motor Fuel Tax to have the money to add more roads to the list to be resurfaced.  The Motor Fuel Tax is the tax every driver in Illinois pays at the pump.

But, reports have surfaced saying because of the Stay at Home Order and the no non-essential driving order in Illinois the Motor Fuel Tax may be much lower than anticipated.  Heckman said they are still moving ahead with their plans and will be sending out bidding requests very soon.

Heckman said it is unclear how the current conditions will effect what the city has planned.  He said they have held discussions in regards to these.  The main part of the project is funded through federal and IDOT funds and Heckman said those funds are here and in place.