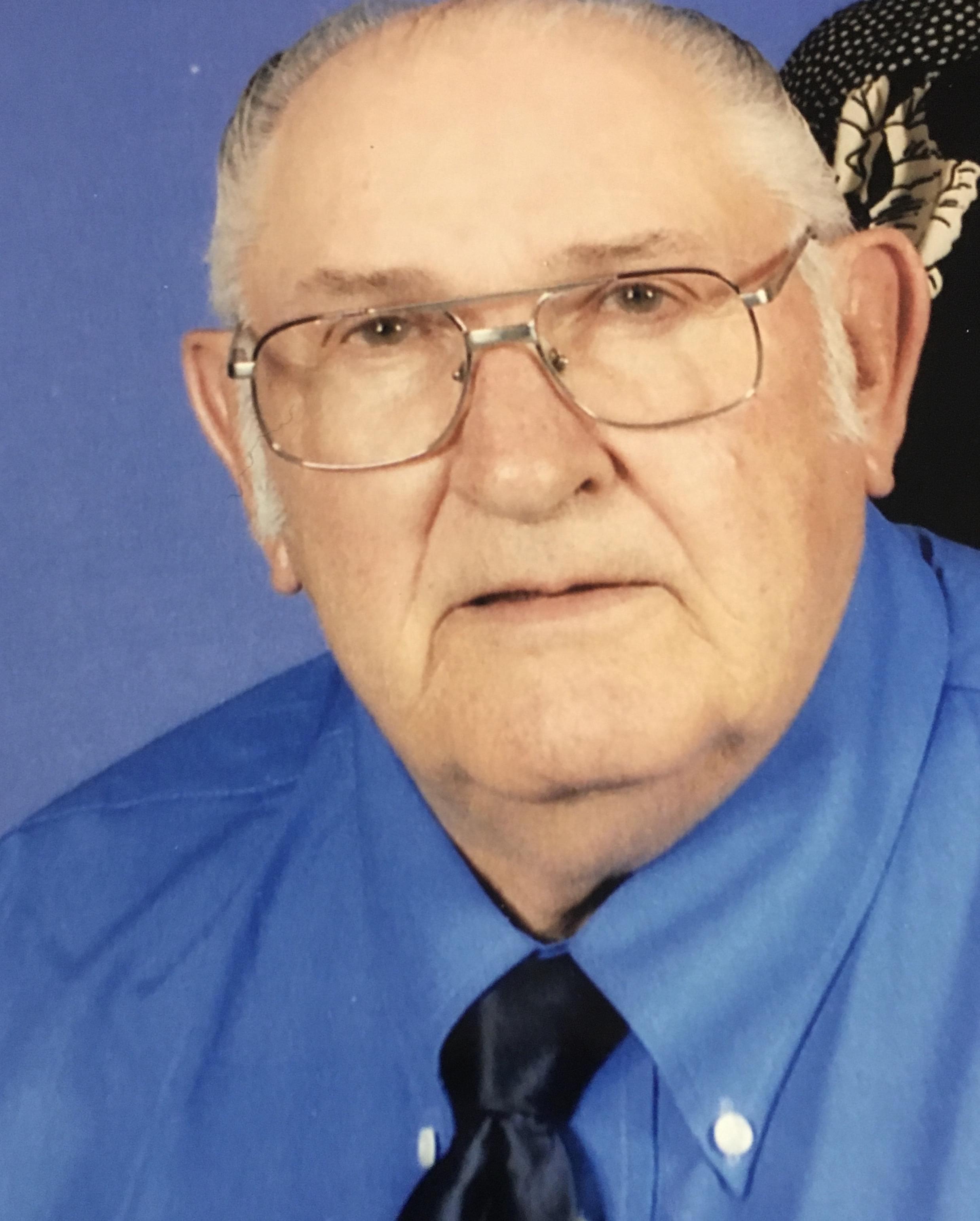 Bill was born on September 27, 1939 in Myron, Ark. the son of Virgil G. and Clarice (Brown) Walls. He married Linda Buisker of Polo on October 24, 1959 in Rock Falls. Bill was employed as a Long Haul Truck Driver and Supervisor of Delivery for the Daily Gazette. He enjoyed camping, fishing, collecting hats, watching westerns and spending time with his grandchildren.

He was preceded in death by one daughter, Vicki Schwarz; four brothers, Bobby, Gene, Donald and Johnny Walls; his parents.

A celebration of life will be held at a later date this summer.  Cremation rites have been accorded. Arrangements were completed by the McDonald Funeral Home in Rock Falls.

On line condolences may be sent to www.mcdonaldfuneralhomes.com