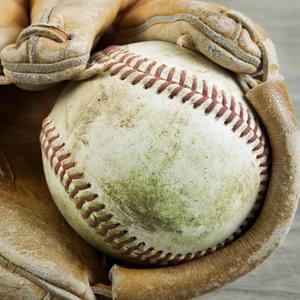 The IHSA is supportive of the stance taken by the Illinois State Superintendent of Schools that no IHSA member school should organize their teams for any spring sport practices or games while Illinois high schools are closed through March 30.

Earlier this week, the IHSA released a list of frequently asked questions that the Association has been asked in recent days.

In a nutshell, if schools resume on March 30th, it would be up to each school district whether or not to resume practice. The IHSA has said that if schools are back in session by the 30th, then the Spring Sports Tournament would be on schedule with a shortened season.

Schools and coaches can not officially organize a practice, but the IHSA does allow a small group of students to get together and practice.

The IHSA has also said that if the Spring Sports Season does not take place this year, that students will not receive an extra year of eligibility. Students have eight semesters of eligibility that begin when they enter ninth grade.