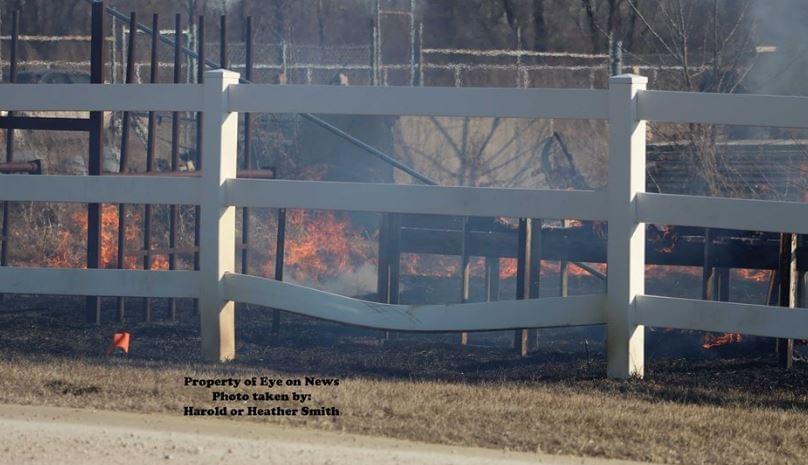 According to fire fighters they arrived shortly after 3 pm to 1510 McNeil Road.  They discovered a brush fire that had gotten out of control.  First Responders were able to contain the fire and keep it from spreading to any of the surrounding buildings.  They did report some old equipment in the area was damaged, but, they said it was nothing of value.

The department reported no injuries.