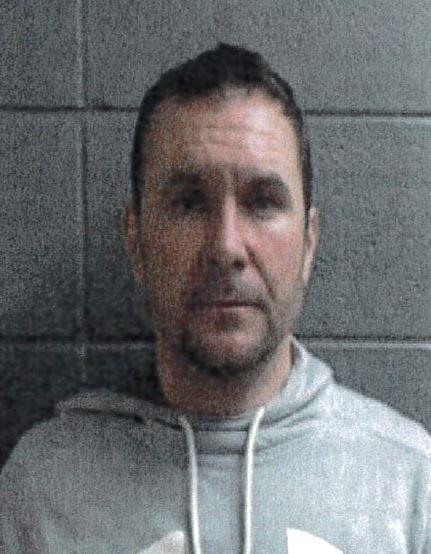 Wednesday afternoon, Sterling Police say they received a report from a resident of an unknown male who trespassed into a residence in the 1100 block of Avenue H.  The resident told police they observed the suspect in their home by using their in home video surveillance.

The suspect was later identified as 44 year old Chad Palmer of Sterling.  It was determined Palmer had entered the home through an unlocked door.

Early Thursday morning Sterling Police say they located Palmer on his bicycle at E. Lefevre Road and 4th Ave.  Palmer was taken into custody and charge with Criminal Trespass to a Residence.  Palmer was provided with a notice to appear in Whiteside County Court.

Sterling and Rock Falls Police as well as the Whiteside County Sheriff’s Office are investigating similar complaints over the past several weeks.  Anyone with information or similar occurrences should contact their local agency.