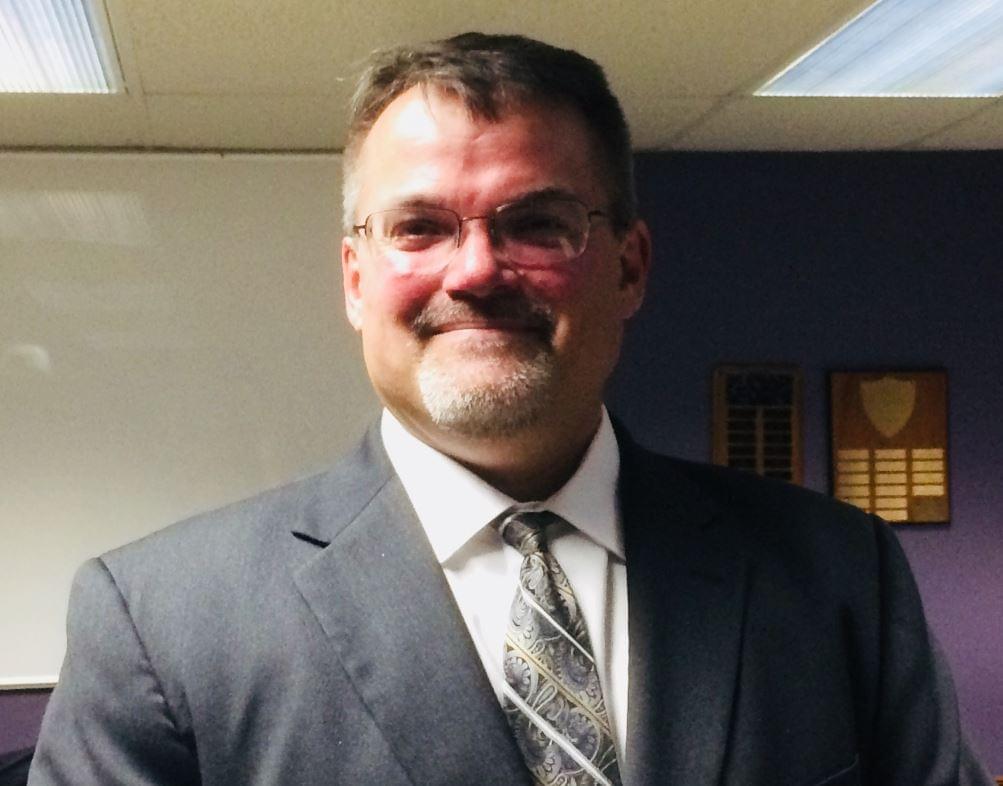 After many years as the Business Manager of the Dixon School District, David Blackburn is retiring and stepping down.

Following the Dixon School Board meeting Wednesday night, his replacement was introduced.  The board approved the hire of Mr. Marc Campbell as the new District Business Manager.

Campbell said the job of Business Manager has changed over the years where it is far more than just finances.  He spoke of the need to support the Superintendent, Administration, the board and the students.  He also said the district needs to fiscally support the community as well.

Campbell stated he is looking forward to being a part of the team and helping not only the district, but, working with other community leaders.

Campbell has a Bachelor’s Degree in Accountancy from Northern Illinois University and a Master’s in Teaching from Aurora University in Aurora.  Campbell continued his education and earned a second Master’s from Governor’s State University in Educational Administration.

He is currently the Superintendent of the New Holland-Middletown District where he has been for the past two years.  His first day with the Dixon School District will be July 1st.