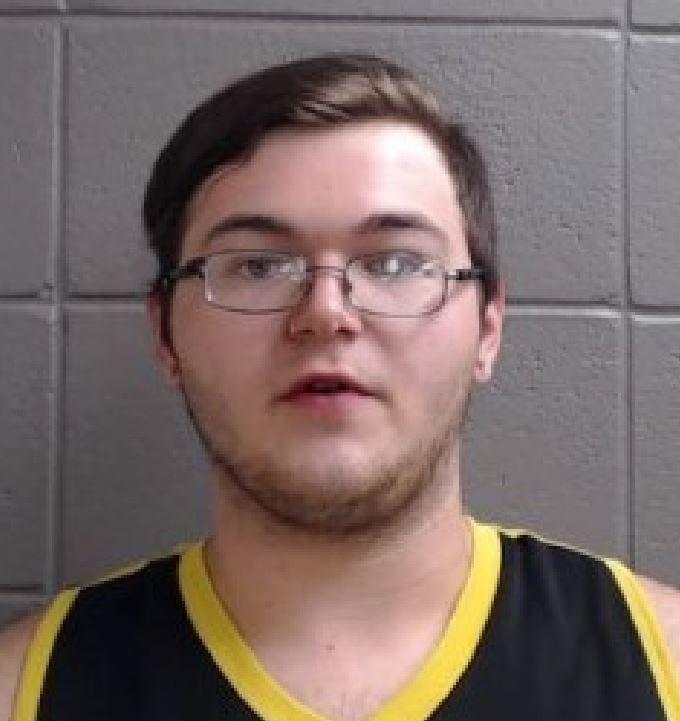 Sterling Police have made a second arrest in connection with the Christmas morning burning of a pickup truck.

At 5:58 a.m. on Christmas Day the Sterling Police and Fire Departments were called to a vehicle fire in the 600 block of W 9th Street. When officers arrived on scene, they found a red 1989 Ford F-150 pickup fully engulfed in flames. Once the fire was extinguished, officers found items at the scene that led them to believe the fire had been intentionally set.

After an investigation, on Thursday January 16,  25 year old Colten L. Ehrler of Sterling was arrested in connecting to this investigation. Ehler was taken into custody by Lee County Sherriff’s Office on a Whiteside County arrest warrant for criminal damage to property over $500.00 and will be transported to Whiteside County.