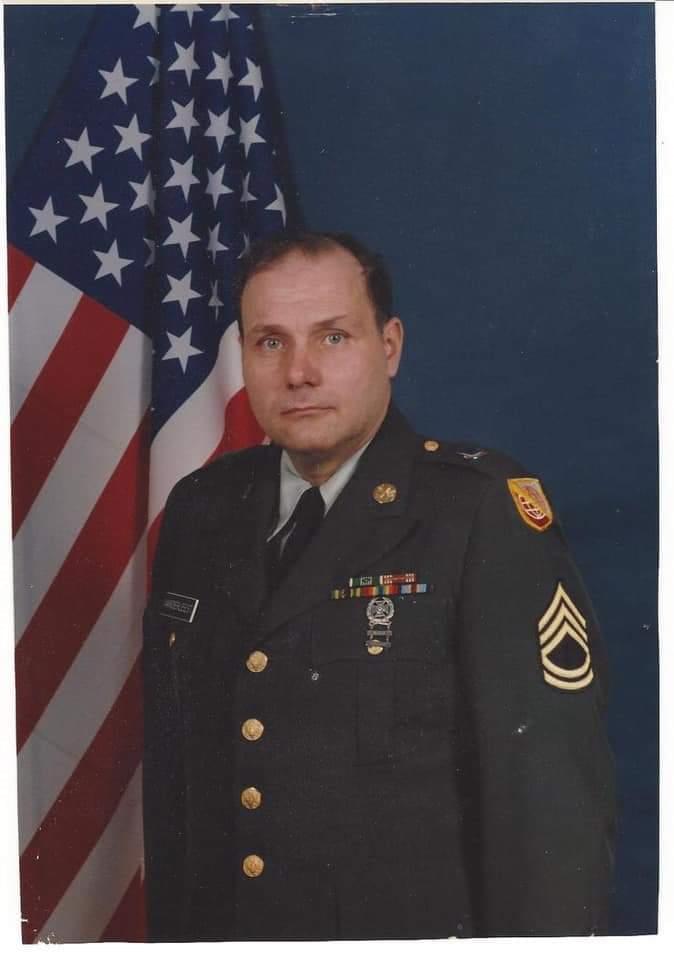 Richard was born February 4, 1943 in Denver, CO the son of Robert and Amelia “Billie” (Foxall) VanderLeest.  He served in the US Army during the Vietnam era where he was a computer programmer for over 20 years.  Richard married Nancy Owens on September 20, 1970 in Ohio, IL.  He was a member of the Vietnam Vets Chapter 299 in the Quad Cities and the American Legion Post 1233 in Colona.  Richard was a Rock Island County Master Gardener.

He was preceded in death by his parents; one sister, Charlotte Morris; and one brother, Robert VanderLeest.