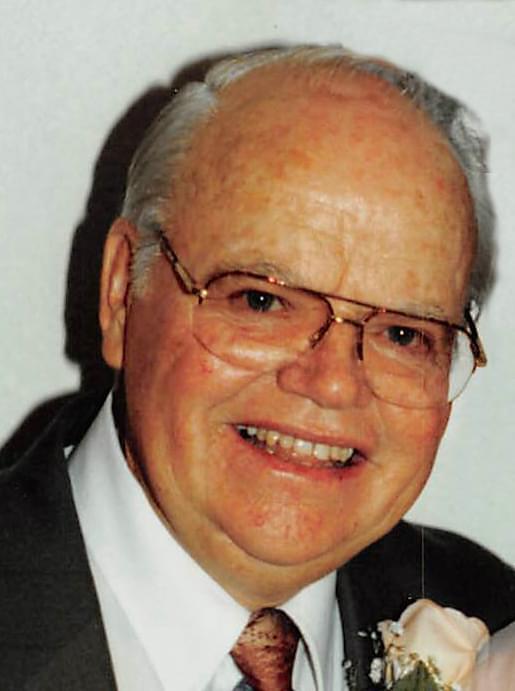 Frank Donald Swartz, 97, of Brodhead, WI, formerly of Dixon, IL, passed away Monday, January 13, 2020, at Wood’s Crossing-Wood’s Point in Brodhead, WI. He was a lifelong farmer in the Dixon area.

Don was born, January 5, 1923, in Nelson, IL, the son of Frank and Ada (Spiegel) Swartz. He married Marion Wohrley on March 5, 1949. She preceded him in death on August 20, 1968. Don married Bernice Koller on June 25, 1995, in Brodhead, WI. He graduated from Dixon High School in 1941. Don was a member of United Methodist Church of Broadhead, WI, American Legion, Dixon Elks and Dixon Moose Lodge. He served in the United States Army during World War II and was a bronze star recipient of WWII. Don enjoyed dancing, gardening, going to and having sales, and especially spending time with his family.

Visitation will be from 10:00am until time of service at 11:00 am on Monday, January 20, 2020, at Preston-Schilling Funeral Home, Ltd. in Dixon, IL, with Pastor David Schweppe, from Immanuel Lutheran Church, in Dixon officiating. Burial will be at Oakwood Cemetery in Dixon, IL, immediately following the service with full Military Honors.

Memorials may be directed to Honor Flight of Lee County.