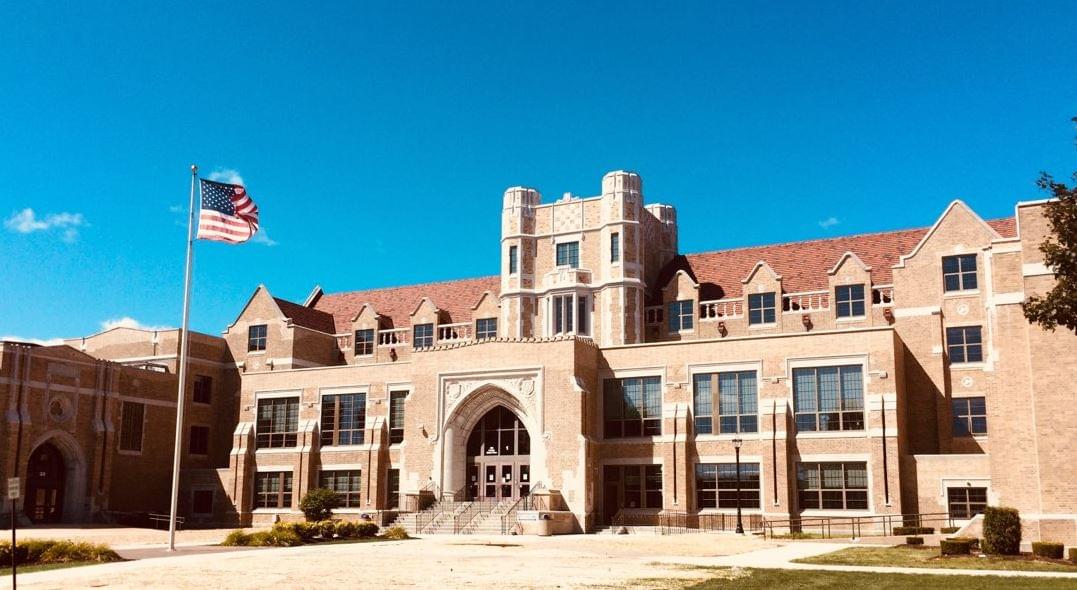 Recent statewide media reports had spoken of schools placing students in isolation rooms or other kinds of restraint without proper justification for the action.  These reports prompted Governor JB Pritzker to instruct the State Board of Education to prohibit the use if the student poses no threat to themselves or others.

At the Wednesday night Dixon School Board meeting Superintendent Margo Empen explained to the board the certified training teachers and staff were going through to be able to deal with kids in crisis.

Empen stated that Dixon Schools have not used time out rooms as described by the state and the training staff is receiving now and in the past has stated placing hands on a student is only allowed as a last resort.  She said this new training will give the teachers and staff a new tool for dealing with kids in crisis.

Empen said there are isolation rooms available if the student is thought to be a danger to themselves or others.  She said any use of these techniques need to be documented and reviewed by authorities.  The training was performed by the Lee County Special Education.