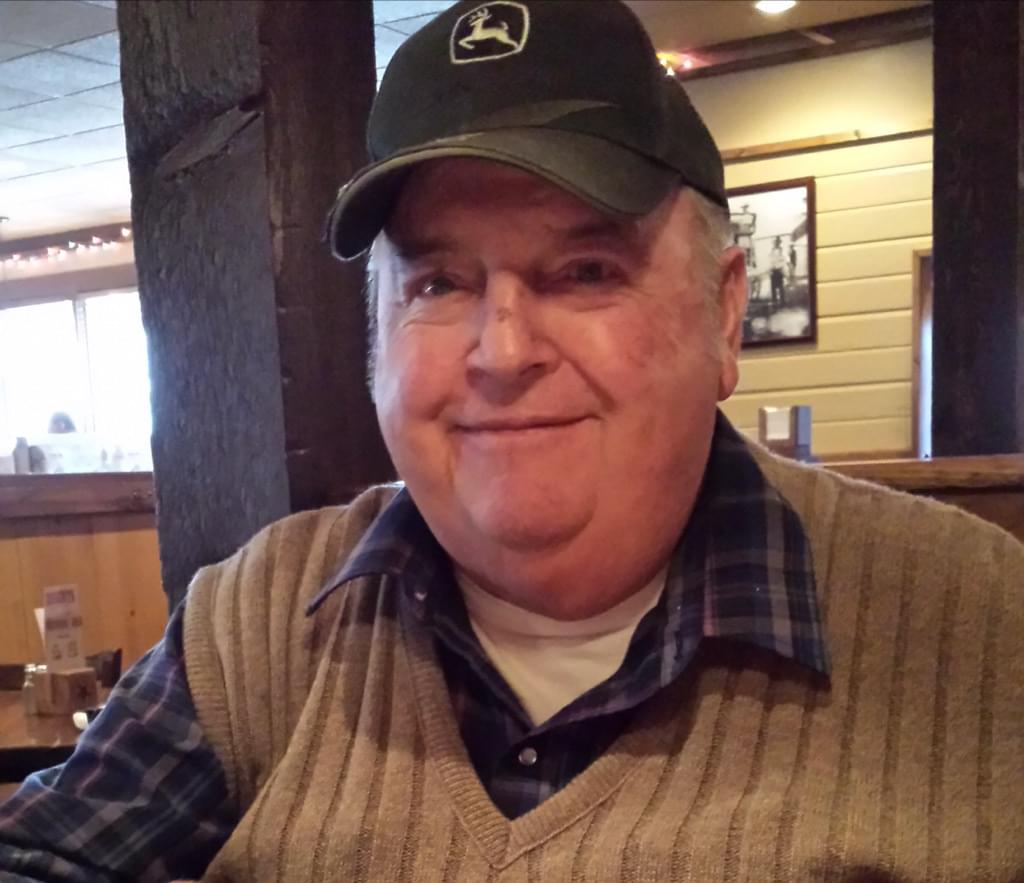 He was born December 17, 1937, in Amboy to Louise Cardot. Bob was raised by his loving mother and stepfather, Fred Olson, who later adopted Bob. Bob was a life-long farmer and also owned and operated the Long Branch Saloon in Amboy with his wife, son and daughter-in-law.

Bob was preceded in death by his daughter, Lori Lynn Olson; son-in-law, Jeff Bonnell; great-grandson Baby Bonnell; parents Fred Olson and Louise (Cardot) Olson; brothers Henry Cardot, Jr., Gilbert Cardot, Kenneth Cardot and Forrest Cardot; and sister Mary Rippentrop. Bob is admired and remembered by both his friends and family for his work ethic, kindness, and sense of humor. In addition to his family, Bob leaves many lifelong friends and business acquaintances behind.

Visitation will be on Thursday, January 16, 2020, from 4:00 to 8:00 PM at the Mihm-Jones Funeral Home in Amboy. Funeral services will be held on Friday, January 17, 2020, with a 9:45 AM prayer service at Mihm-Jones Funeral Home in Amboy, followed by a 10:30 AM Mass of Christian Burial at St. Mary Catholic Church in Walton with the Rev. Richard Kramer officiating. Burial will follow at St. Patrick Cemetery in Maytown. A memorial has been established to the Amboy Fire Department in honor of Bob’s memory. Condolences may be sent online at www.thejonesfh.com.