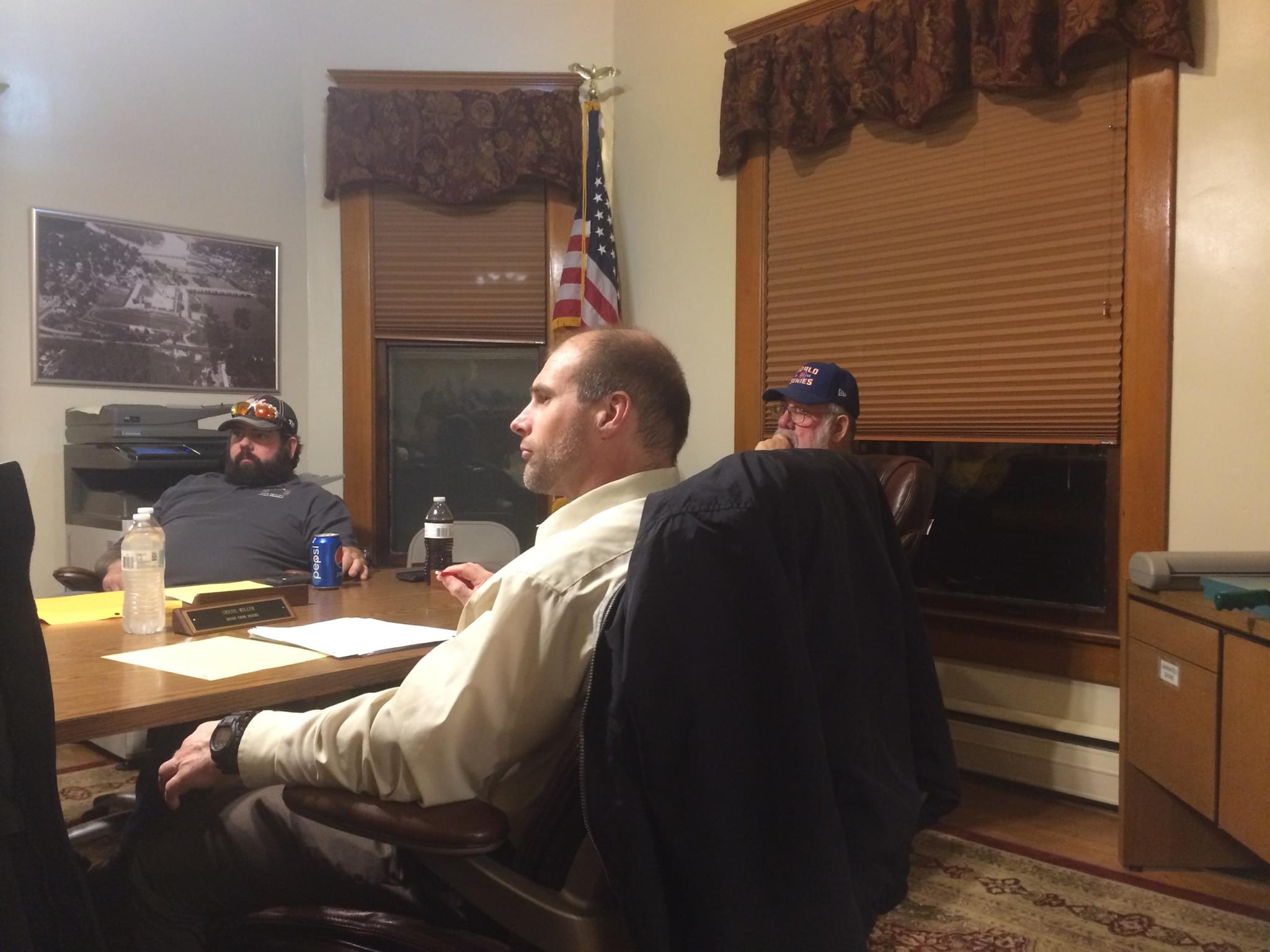 The major debate during the Dixon Park District Board meeting Wednesday night centered on who should have access to the Meadows Property.

The way the agreement between hunters and non-hunters is hunters have exclusive access to the Meadows Property for 2 ½ months out of the year.  The other 9 ½ months the meadows is open to the public.

A group representing non-hunters came before the board and stated they should have access year round.  They offered suggestion for sharing the meadows between hunters and non-hunters.  Members of the Park Board did not care for the sharing idea.  Board President Ron Pritchard said that brought up too many safety concerns.  Pritchard also said the current setup has the hunters actually being very beneficial to the Meadows.

Others on the board felt giving up 2 ½ months out of 12 months of the year was not too much to ask.  The board decided to not only maintain the current agreement; they extended the agreement for over a three year period.  This means over the months of October and November, hunters are the only ones with access to Meadows Property.