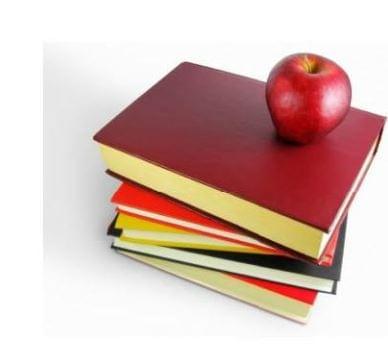 The formula used to calculate how much each school gets is based on .75 cents per student.