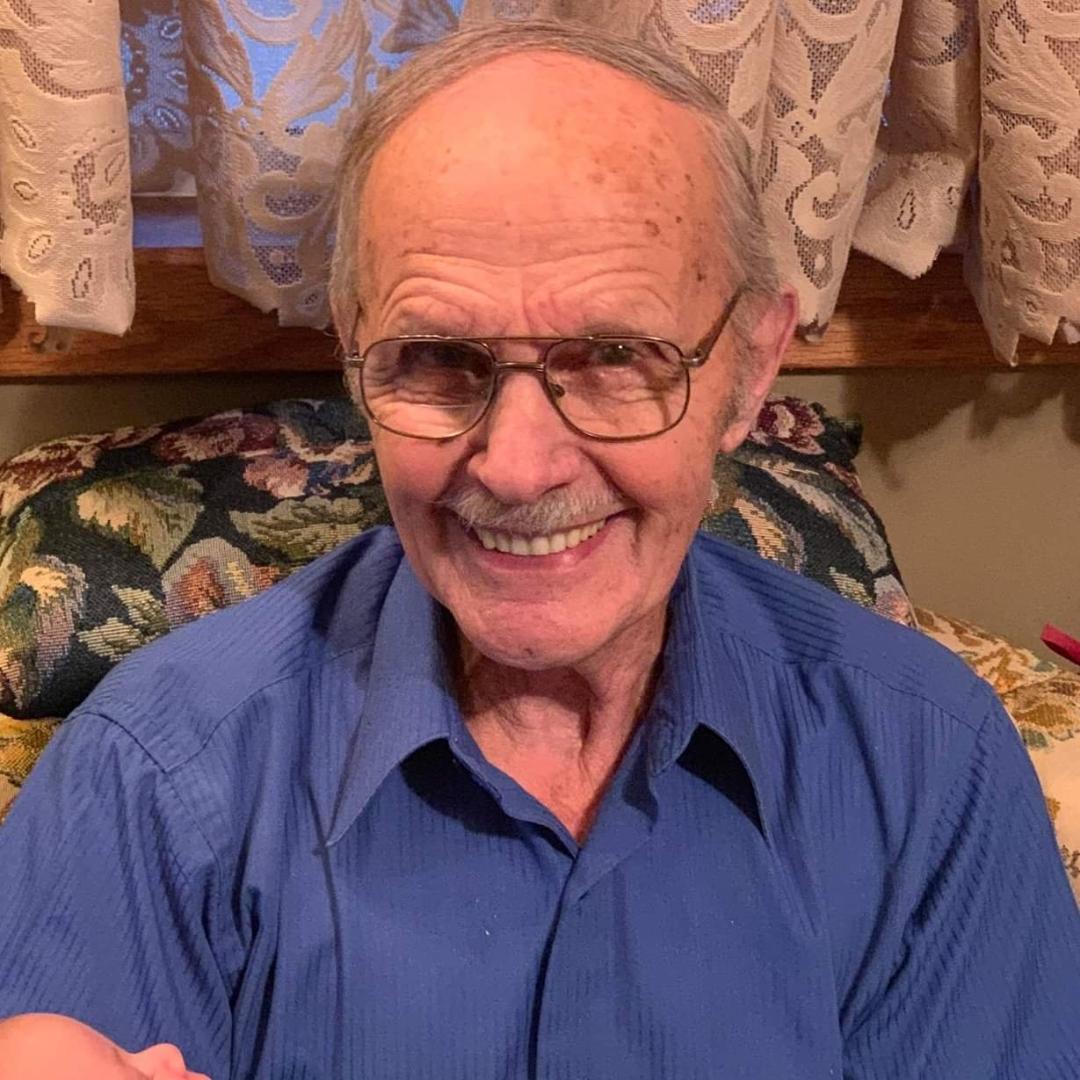 Jerry Lee Bollman, 84, of Dixon, passed away Sunday, January 5, 2020, at Katherine Shaw Bethea Hospital in Dixon, IL. He worked for Dixon Public Schools, prior to his retirement.

Jerry was born, August 29, 1935, in Sublette, IL, the son of Frederick and Della (Phillips) Bollman. Jerry married Lois Glenn on February 20, 1957 in Dixon. He was a member of Dixon Assembly of God in Dixon for over 63 years; being a Deacon, a board member, and serving the church in many other capacities including the food pantry. Jerry also volunteered at the Leydig center for a period of time.

Jerry was preceded in death by his parents, one brother, Philip Bollman, one sister, Naomi Droll, and daughter, Monica Schaeffer.

A memorial service will be held at noon on Monday, January 20, 2020 at the Dixon Assembly of God Church in Dixon. Cremation rites have been accorded.