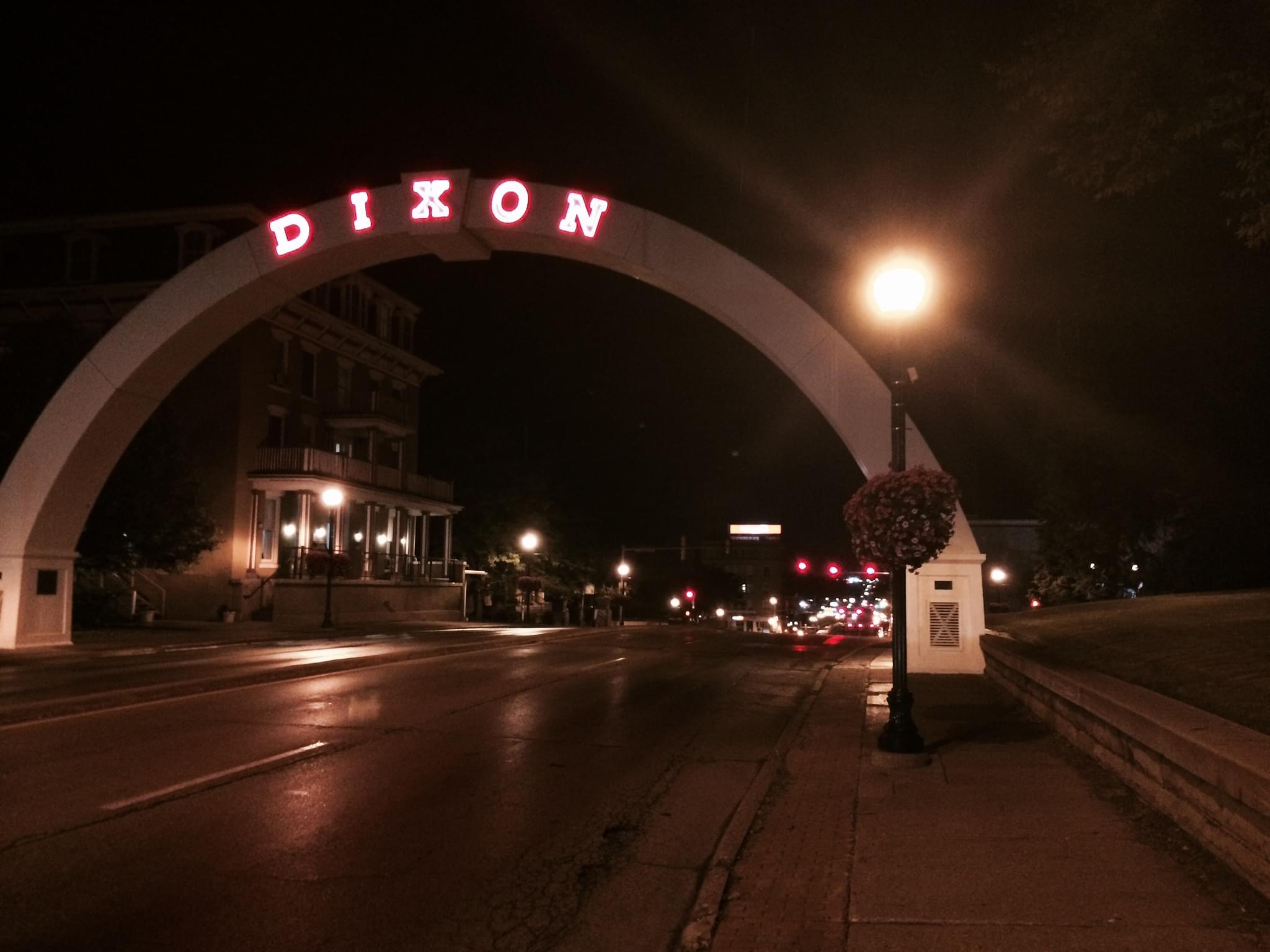 Why is it a good idea to live in Dixon?

That was the discussion and presentation presented to the Dixon City Council this past Monday from the Blackhawk Hills organization.  The group took a look at the pro and con of Dixon and focused on aspects of needed attention as it moves into the future.

City Manager Dan Langloss said after the meeting he got three things from the meeting.  One was the increase in median income in the community and the other was the lack of unemployment.

One of the major concerns is the lack of population growth.  Langloss said this affects the cities standing in receiving tax revenue from many areas of the state.

As Langloss put it, the chances of Dixon landing a major new employer are getting harder and harder.  But, they also learned more people are living in one community and working in another.  He said Dixon needs to work at offering more reasons to be the community people chose to live in.  He stated the school and park districts have made great strides, but, more needs to be done.  He said more needs to be done not just  for the kids, but, for teens and young adults as well.