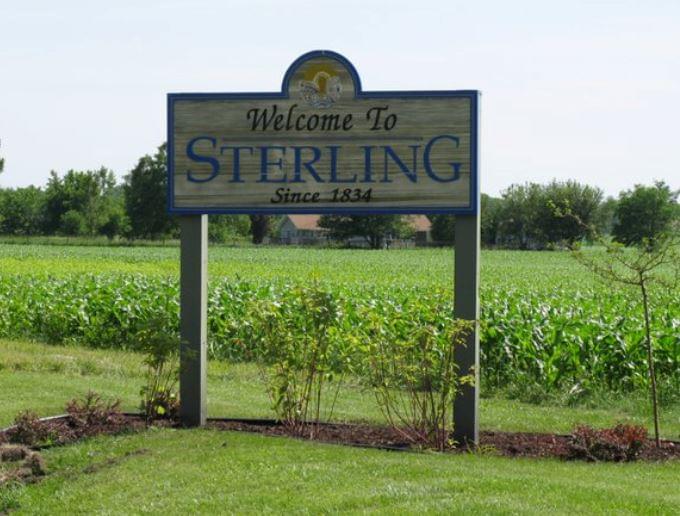 Tonight the Sterling Plan Committee will hold a Special meeting discussing the annexation of certain properties that are adjacent to or, as Mayor Skip Lee put it, actually within the city limits but for some reason was carved out of the city.

However, you are still getting some city serves such as fire, ambulance and police.  Mayor Lee said the city is providing many of their services and getting very little if anything in return.  As Lee put it, it is an issue of fairness.