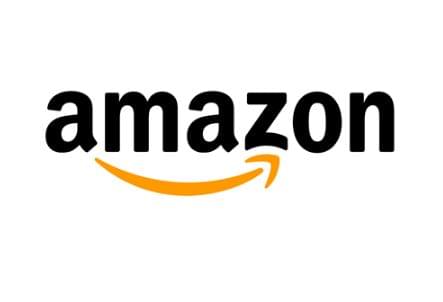 Amazon is committed to major investments in renewable energy as a critical step toward addressing the company’s carbon footprint globally.