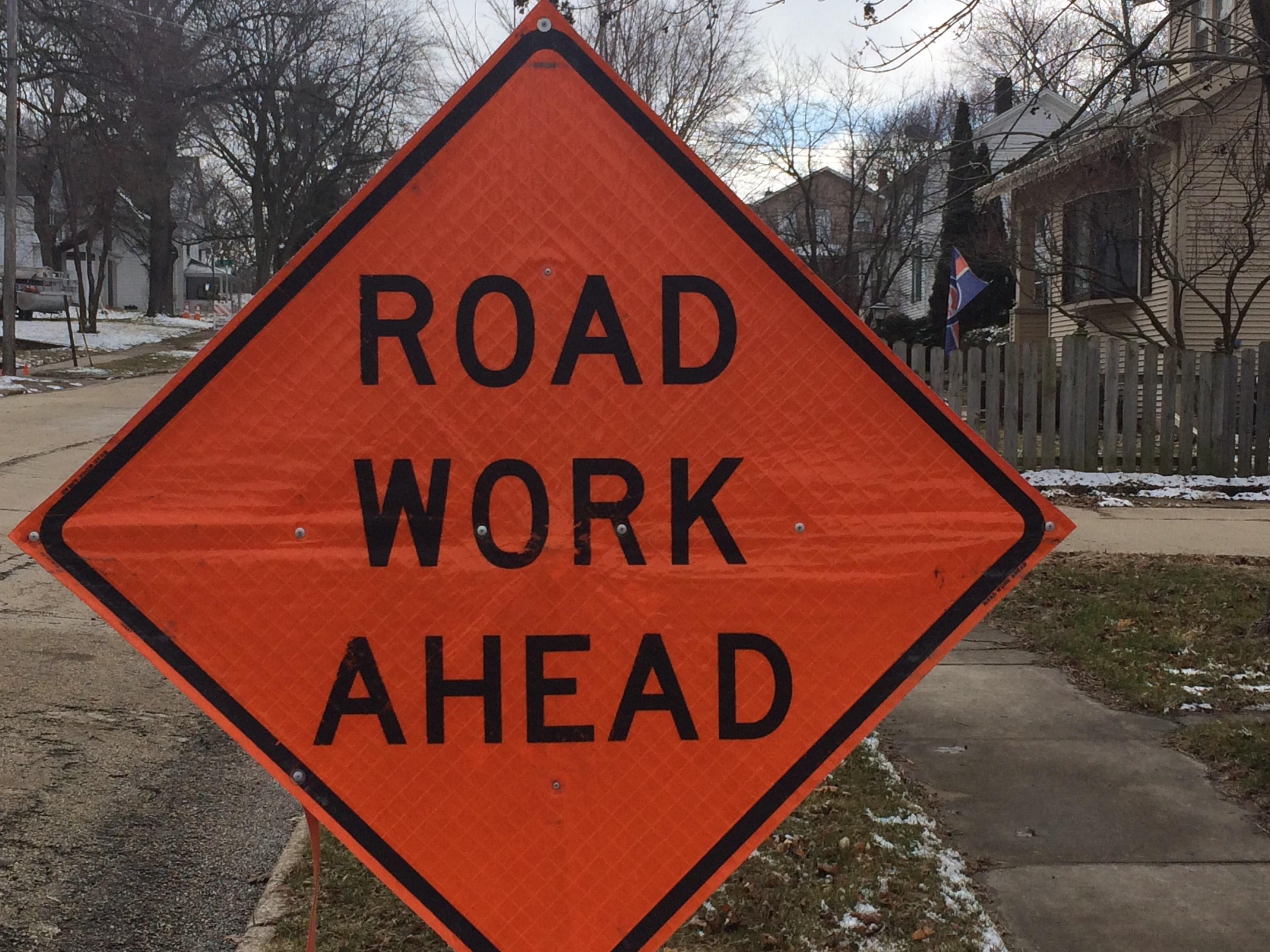 The Rock Falls City Council met in Regular Session Tuesday night and it was not much of a meeting.  The council was in and out pretty quickly.

Mayor William Wescott did bring up a couple of items during his comments.  One item he said he was sure the citizens of Sterling and Rock Falls will be glad to hear.  The Mayor said he received information from the Illinois Department of Transportation that they hope to have the Avenue G Bridge reopened before the Thanksgiving Weekend.

IDOT wanted to the open the bridge sooner, but, Wescott said they had some delays in the construction due to cold weather  and concrete.  The Mayor also said they did not have a specific date since it is an IDOT project, but, he suggested citizens keep checking the cities Facebook page for updates.  However, he did say the citizens will probably know before the city does.

The mayor also wanted to remind folks of the Hometown Holidays event taking place this weekend in Rock Falls.  Everything begins on Thursday and the mayor said the entire weekend looks to be packed with activities.  He did say the joint parade between Sterling and Rock Falls will not be happening.  He went on to say that is probably good since currently the Avenue G Bridge will still be closed this weekend.