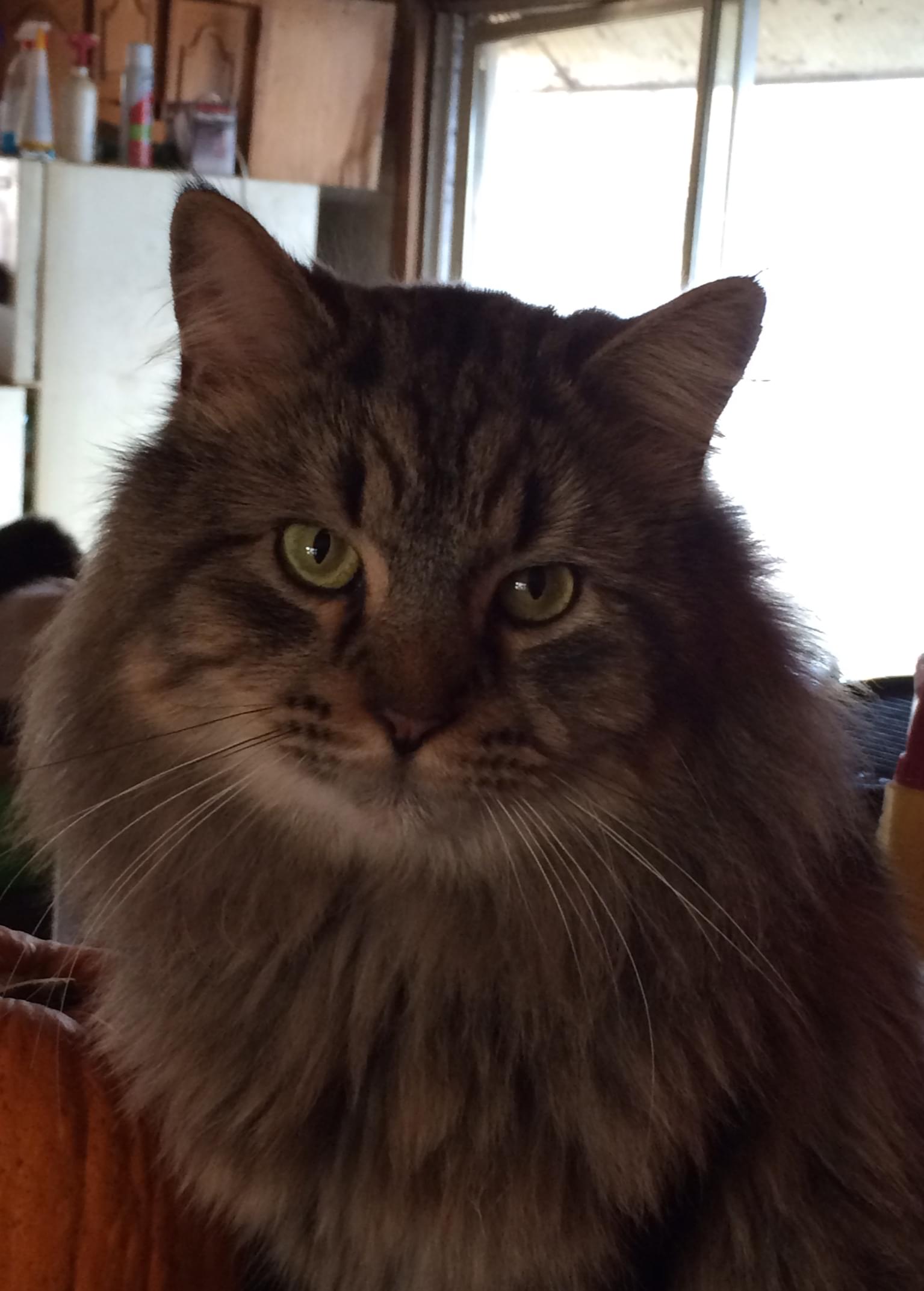 Sterling Mayor Skip Lee said it only takes a couple of bad apples to spoil the bunch.

What he is referring to are the people who feel they need to feed and take care of feral cats in their neighborhood.  The city has been approached in recent weeks by concerned citizens about property damage caused by the feeding of wild animals.  The council is looking at a proposal that would offer guidelines for people who puts out food for wild animals.

In regards to feral cats, the city has met with representatives from Happy Tails and the Whiteside County Animal Control.  Mayor Lee says the two groups are willing to be a part of the solution and work together.  The mayor went on to say that is a first for his time in office.

The joint effort to control feral cats includes the capture of the feral cats by the county.  This leads to the neutering of the cats as well as the micro chipping of the animals.  Happy Tails then said they would relocate the animals.

The IDNR discourages the feeding of wild animals.  They say it changes animal habits, increases the spread of disease as well as increases dependency on humans.  They called it not only a nuisance issue but a safety issue as well.