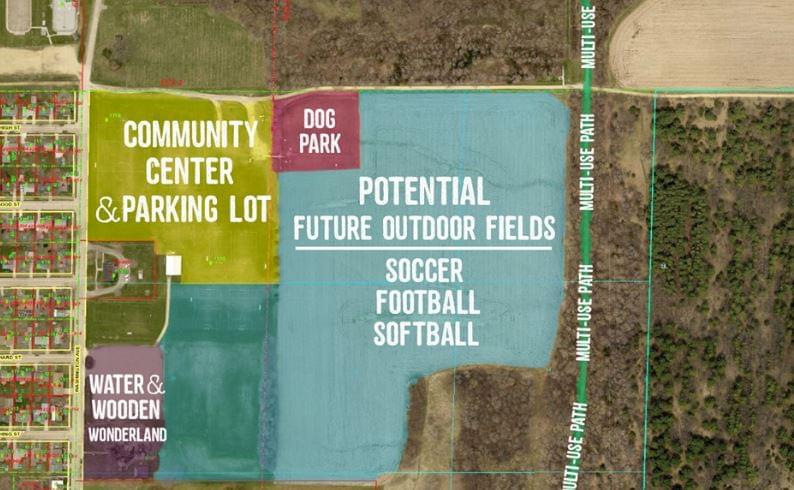 When you do a good job, word gets around.

The construction company, Ringland Johnson from Cherry Valley Illinois was the group that built the new Lee County Jail and Sheriff’s Office.  The project ended up being 2 months ahead of schedule and $1 million under budget.

The Dixon Park District took a big step in making the proposed Community Center a reality Monday night when they hired Ringland Johnson to be the firm to build the center.  Executive Director Duane Long said they had started with 9 companies and the narrowed the field to two.  The board decided on Ringland Johnson and their work on the Lee County Facility seemed to be the tipping point.

Over the next few months the District will be busy getting information to the public.  Part of this information will be in preparation of a possible referendum to go before the Dixon residents.  Long said the referendum will also be aimed at asking those outside of the district to come into the district and help grow the future.

Long also said Ringland Johnson will help with the town halls where they will have drawings and artist concepts of the community center.  He also spoke of a virtual reality tours people can take as well as large screen televisions for those to see virtually what the Community Center would look like.  More details on this and the referendum will be coming out over the next couple of months.