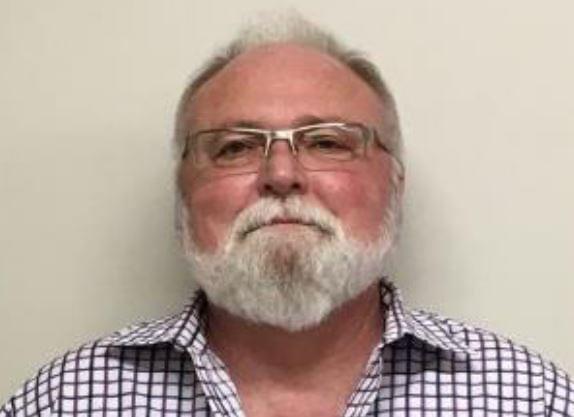 Illinois State Police (ISP) officials announce the arrest of 63 year old Michael A. Lancaster of Rock Falls for two counts of Criminal Sexual Assault  and one count of Unlawful Restraint.

ISP Agents conducted a thorough investigation into allegations made by a victim who stated she had retained Lancaster as her attorney and was allegedly sexually assaulted during a scheduled meeting in his office located at 15 E. Third St. in Sterling, Illinois.