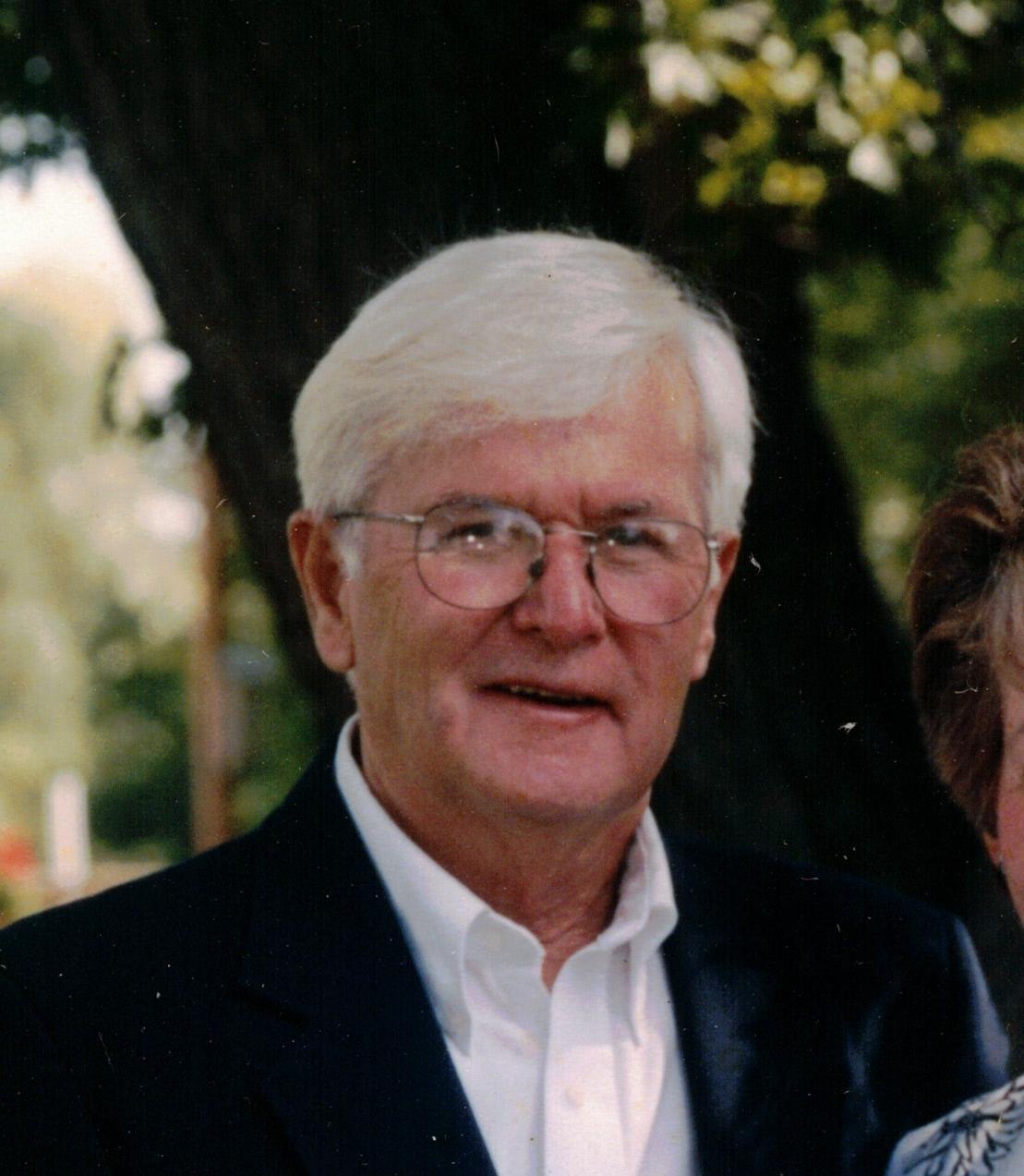 Robert was born on May 7, 1933 in Amboy, the son of Robert and Isabel (Harvey) Bradley. He is a United States Army Veteran. Robert married Margaret Ann Weaver on July 10, 1954 at St. Mary Catholic Church in Sterling. She preceded him in death on August 1, 2010. He worked at Northwestern Steel and Wire for 33 years and owned Bob Bradley Construction for 40 years. He was a member of St. Mary Catholic Church in Sterling where he served as an usher, an extraordinary minister to shut ins and fundraised for Catholic Charities. He was a member of the Knights of Columbus, American Legion, VFW and on the Whiteside County Board from 2010 – 2017. Bob was an IHSA football referee, an avid Notre Dame Football fan and enjoyed golfing. Most of all, he enjoyed spending time with his children and grandchildren, who affectionately knew him as “Grandpa Truck”.

He was preceded in death by his wife, Margaret of 57 years; his parents; one brother, Dennis Bradley; and two sisters, Julia Lightner and Nancy Bradley.

A gathering of family and friends will be held on Saturday, October 26, 2019 from 10:00 – 11:00 A.M. at St. Mary Catholic Church in Sterling. Celebration of the Mass of Christian Burial will follow at 11:00 A.M. at the church with the Reverend James R. Keenan, Celebrant officiating. Private burial will be held for family.