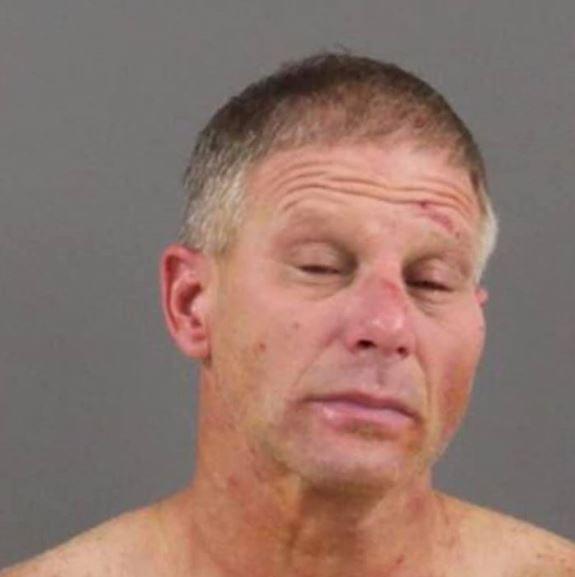 I-88 was closed Wednesday afternoon for several hours following a police pursuit and standoff. According to authorities, the situation began in Leclaire Iowa when police there were informed around 12:25pm of a domestic disturbance.

When officers arrived they were informed by the victim that 51 year old Paul Brian Smith was seen on the property.  The victim also said they had an protection order against Smith.  It was learned that Smith had two active warrants from Scott County.  One was for a Violation of a Protection Order and the other for Stalking.

It was at this time Smith reportedly barricaded himself in his vehicle and refused to communicate with officers.  It was decided to close off I-88 in both directions for safety reasons.

Later a SWAT team arrived and Smith was removed from his vehicle and taken into custody.  He was transported to the Whiteside County Jail.  Assisting with the incident were Whiteside and Lee County Deputies and Illinois State Police along with Rock Falls and Leclaire Iowa Police.