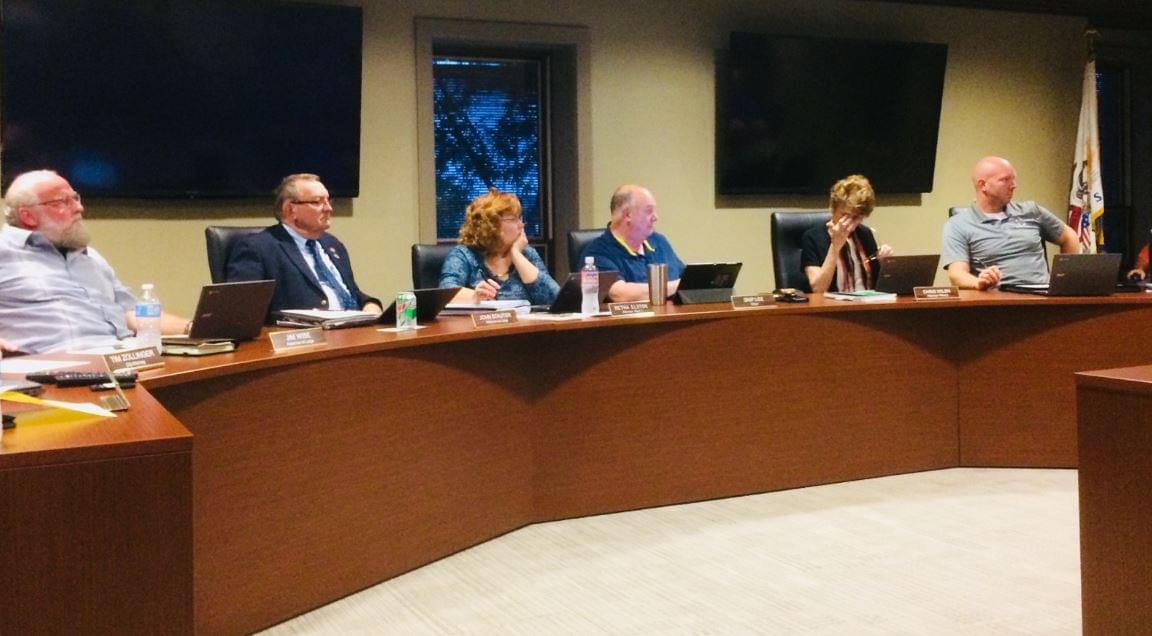 Sterling Mayor Skip Lee said Monday night during the council meeting that the 911 service in Whiteside County does a fantastic job. But, he said the cost to Sterling and Rock Falls is way out of whack.

The 911 system is currently set up to have the areas that have the most calls pays the most for the expenses of 911.  Lee said this is not really fair to the residents of Sterling and Rock Falls and something needs to change.

Currently, the Cities of Rock Falls and Sterling pays about $37 per call to 911 while outside of the cities the cost is around $10 if that. Mayor Lee said they will be asking the Whiteside County Board to change that to a per capita, not per call rate.

He said Sterling and Rock Falls will still pay more, but, the cost will be more evenly spread out around the county.  He also said it will be a tough road since the county really does not have an incentive to make the change.