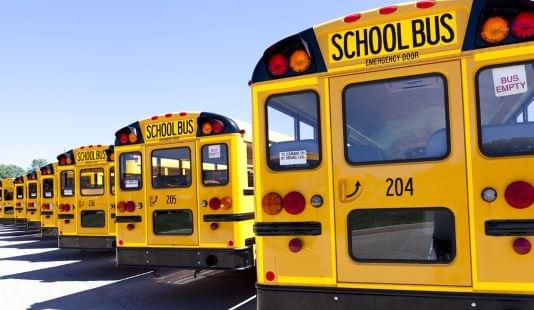 In a few days students will be returning to the classroom and many of those kids will be climbing onto the big yellow busses. The Dixon School District in an effort to make the travel to and from the schools safer has made some changes.

During the recent Dixon School Board meeting Superintendent Margo Empen announced they and the bus company took a look at the Lincoln School bus stop.  Empen said the stop is one of the most congested and busy stops the district has.  This has created friction with Open Sesame which now occupies Lincoln School and area residents.

Empen said the bus stop at Open Sesame at Lincoln School will only be for students at Open Sesame. Parents who need to know where their child will be pickup and dropped off  will be able to get this information on the District Website.  Empen said there will be a map of all the new bus stops.  If you have other questions you can contact the District Office.