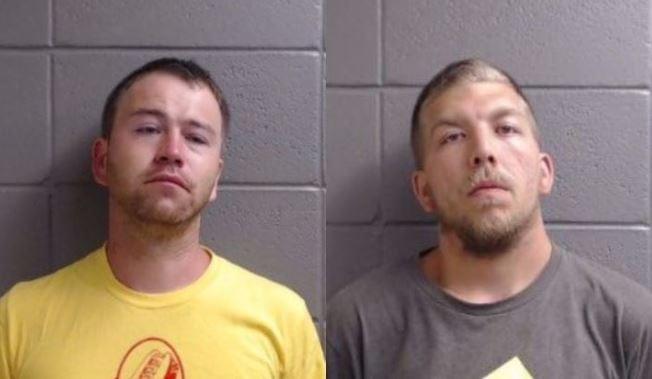 The City of Sterling announced the Sterling Police Department arrested Timothy M. Phillips and Dominic M. Duke, both 26 and of Rock Falls, IL, for burglary, criminal trespass to real property, and theft over $500.

This was after officers were called to the 200-Block of E. Miller Road to investigate a burglary of a detached garage.  The incident occurred at about 4:28 a.m. on Sunday, August 11.

Stolen from the garage were several power tools and other miscellaneous items.  Phillips and Duke were taken to the Whiteside County Jail in lieu of bond.