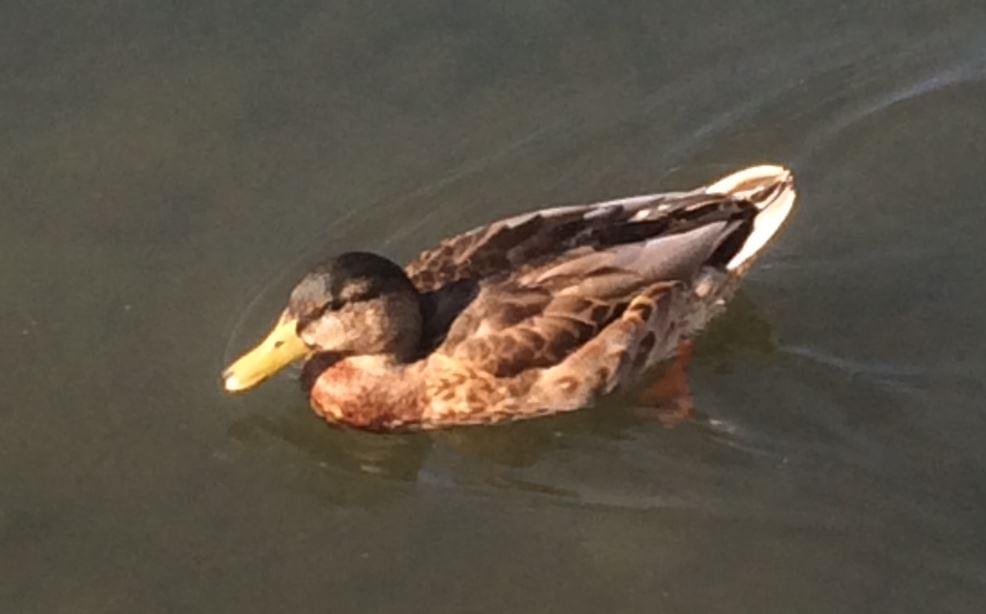 Some people may think this is for the birds and in a way, Executive Director Duane Long would agree.

For the past couple of years, the park district has been trying to find ways for the large number of geese and ducks living at Page Park to coexist with the humans who come to the park.

In an effort to corral the birds the district encourages people to feed the geese only from the road to the river banks.  Long stated the signs they had up originally did not survive the winter and a better sign will be installed.

He said it will be more of an informative board explaining why it is important to feed the wildlife in one area.  He also said they will let the public know what is healthiest for them to eat and what is not healthy for the birds to eat.

Long believes it would be political suicide to try and stop people from feeding the geese. But, he feels it is good environmental sense to not feed them something that would be harmful like bread and crackers.

He also spoke of geese and duck repellant the district is trying out.  This spray was tested around the band shell to see if it would keep the animals away.  Long said reports have shown it did work for a while and they will use it more frequently next year.  The spray does not harm the birds other than to give them a stomach ache if they eat it.