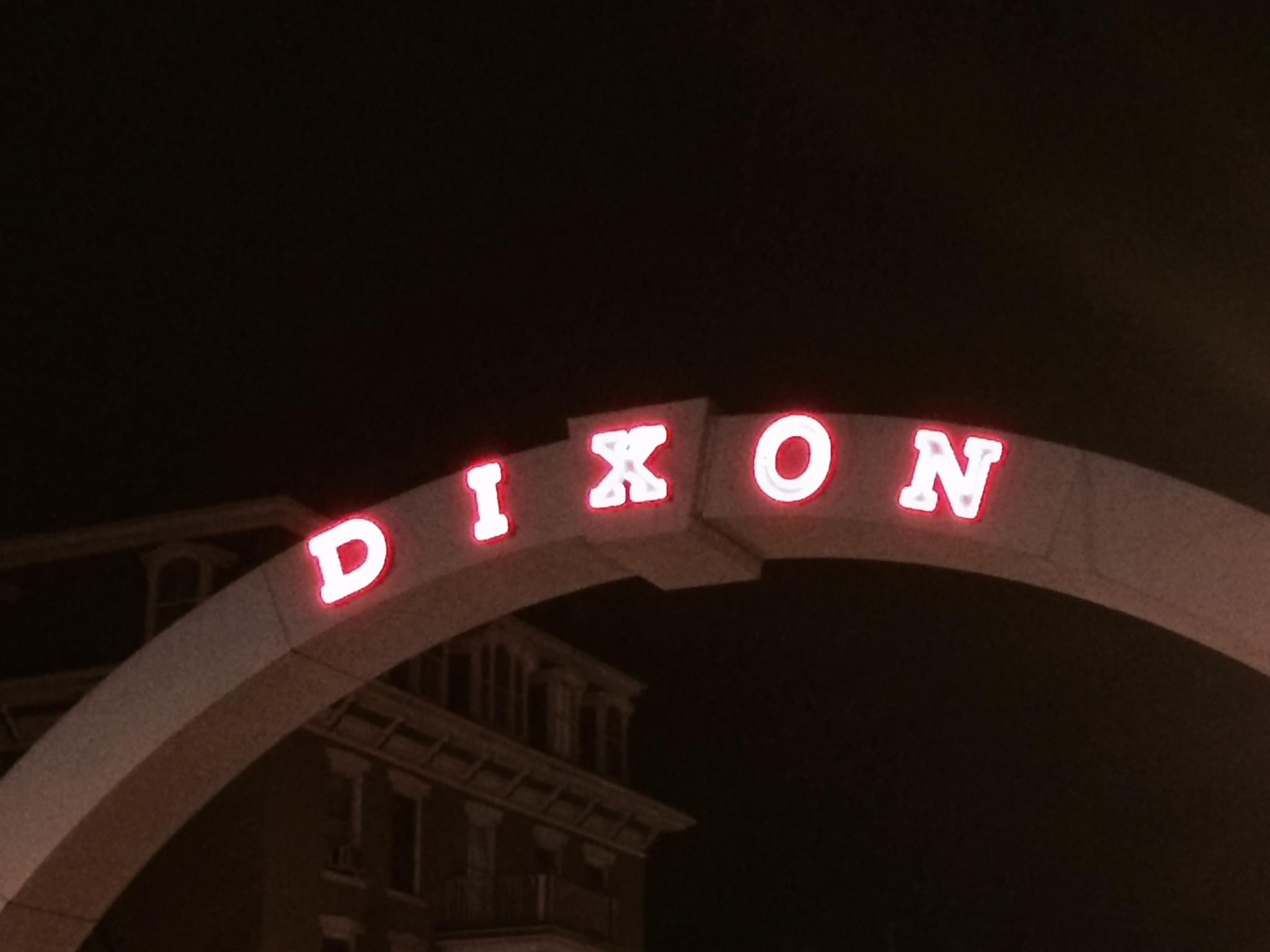 Dixon Mayor Li Arellano said it is a very big domino to fall into place and it will cause several other dominos to fall as well.

Tuesday, the USEPA announced it has begun the cleanup process at the Dixon Iron and Metal Company in Dixon at 78 Monroe Ave. The EPA will replace the contaminated soil with clean soil, install caps to certain locations and restore the property.

The mayor said the city could not be more grateful for the support from the Illinois EPA and the USEPA. He stated after the cleanup they will be able to begin the needed development.

City Manager Dan Langloss echoed those feelings by saying with $2.2 million ITEP grant they can connect the downtown to Dement Town with a 1.5 mile pedestrian pathway.

The EPA and the mayor did say the next step will be to check on any environment concerns of contaminates in the surface water that may have gotten into the Rock River.The city wants to remind residents and visitors to check the Illinois Fish Advisory before eating any fish caught in the Rock River.

The work, according to the EPA will take about 2-3 months at a cost of nearly $3 million.