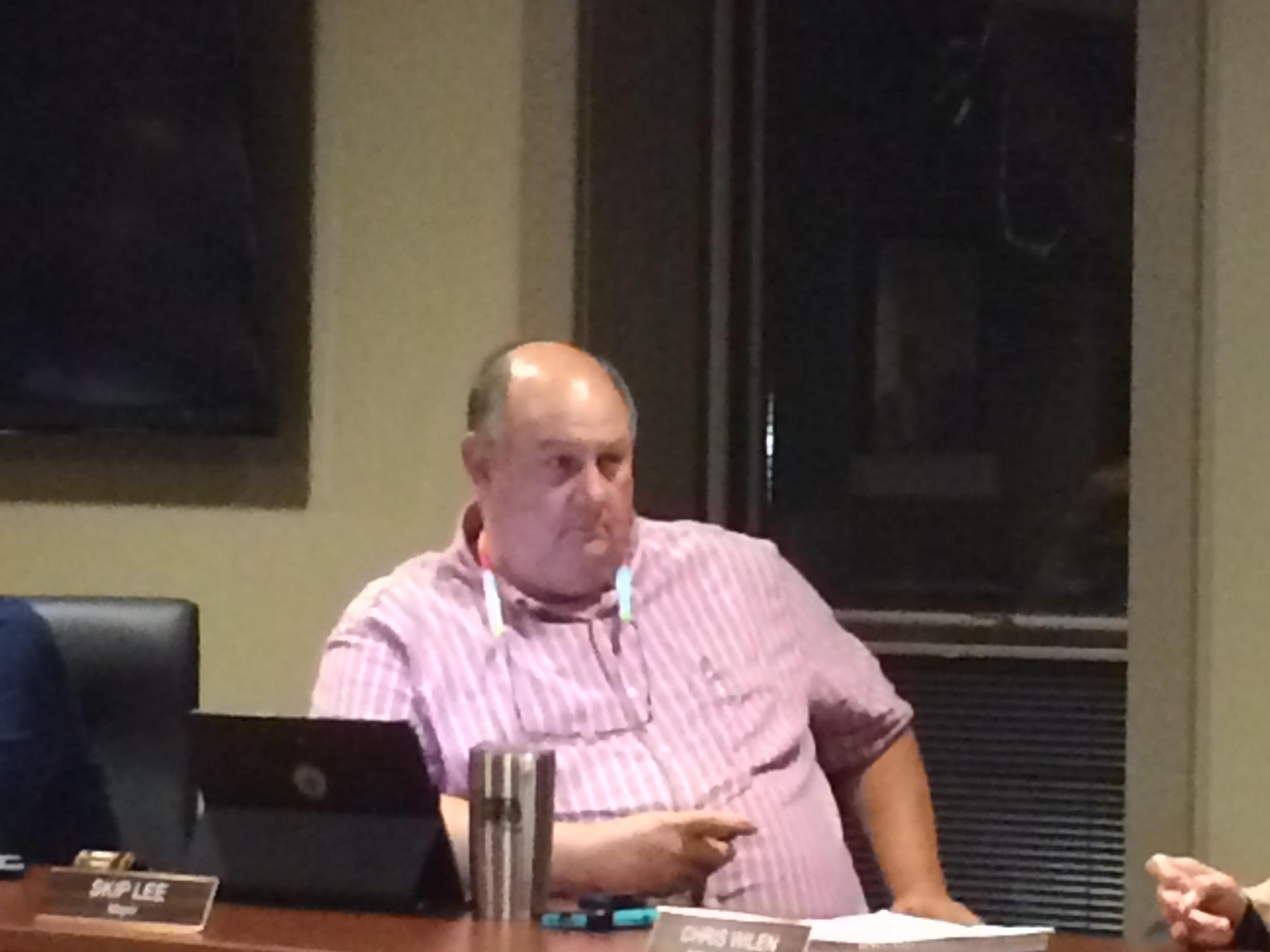 Whether you like the idea or not, legal recreational use of marijuana will be coming to Illinois on January 1st.  The question many communities are wrestling with is where the stores who sell the product should be allowed to operate.

This is the question the Sterling City Council recently tried to answer.  Mayor Skip Lee says there are two philosophies on the subject.  One is the belief the dispensaries should be allowed only to operate in an industrial park.  This way the dealers would be away from the general public and out of view.

The other philosophy suggests it would be better to have them in plain sight.  Mayor Skip Lee falls into this category as he feels by allowing them to be out in the open people who do not like the stores and those who want to frequent them know exactly where they are.

Mayor Lee liked what a Kansas community did. The community allowed the dispensary, but, it had to be across the street or near by the local police department.  This way the public knew the dealer would be closely monitored and those who should not be in the stores would be less likely to try and make a purchase.

Further discussions will be had before any final decision is made.