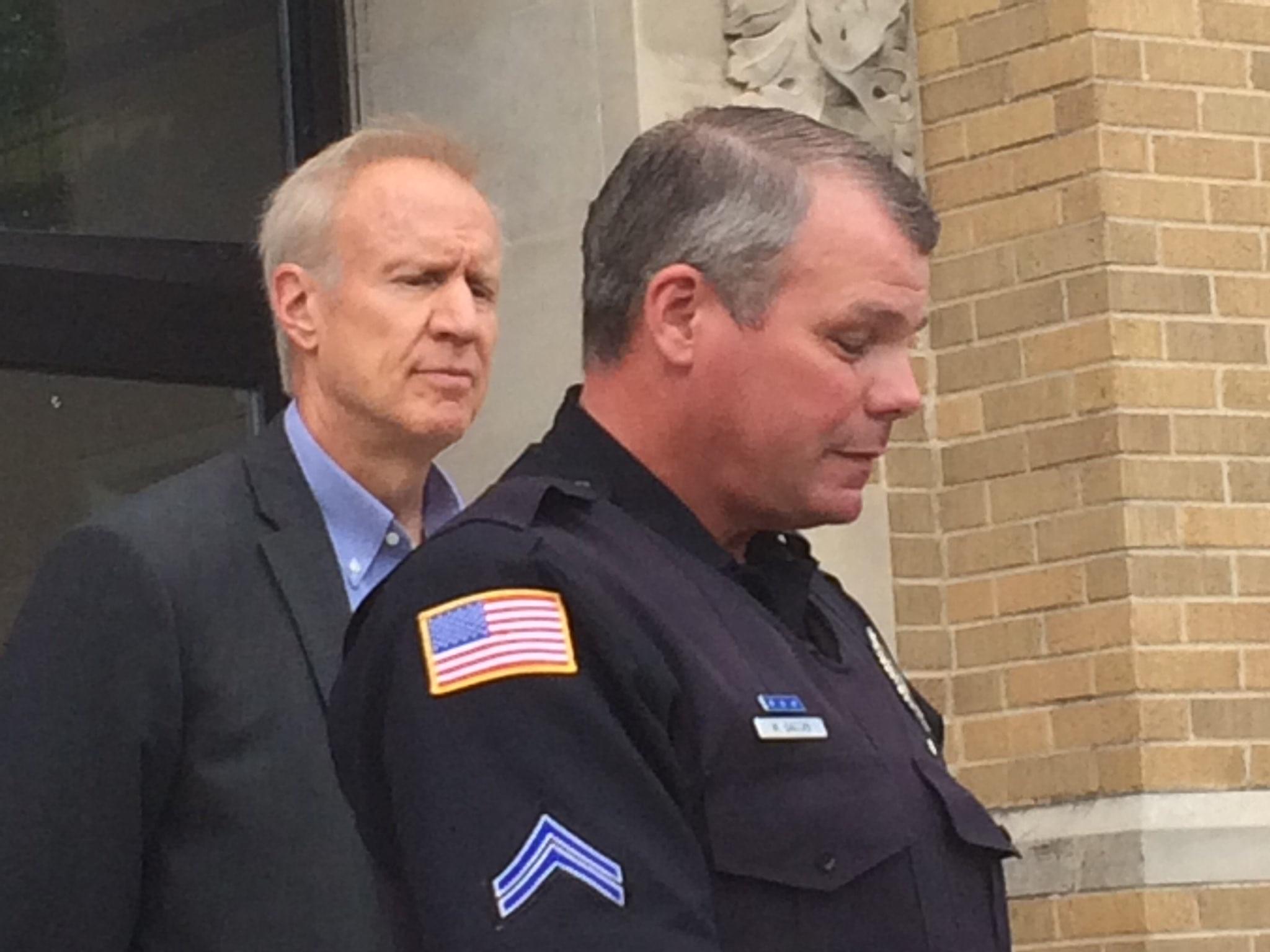 Officer Mark Dallas will be receiving the award for “National Officer of the Year.” This award is due to Officer Dallas’ heroic actions on May 16, 2018.

This award is through the American Police Hall of Fame & Museum in Titusville, Florida.  Officer Dallas will be presented a plaque by Chief/Chaplain Jack L. Rinchich, President National Association of Chiefs of Police/American Police Hall of Fame.  The plaque will be a replica of the one that is now permanently affixed on the “National Officer of the Year” honor wall at the facility in Titusville, Florida.