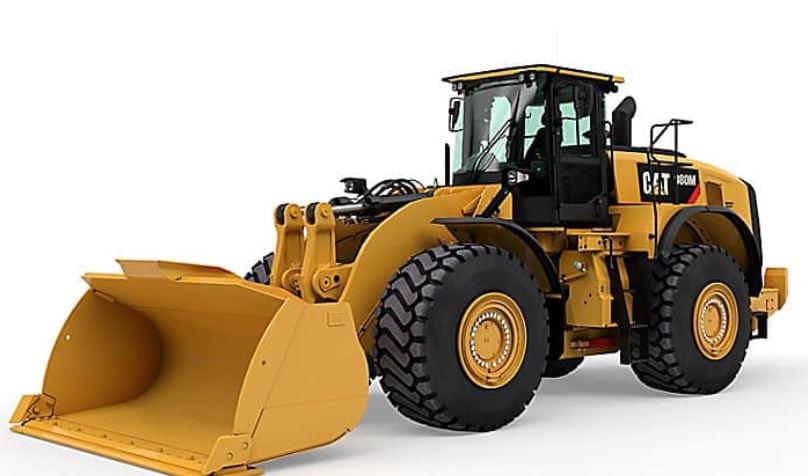 A Polo Police Officer changed out the squad car and for a short time used a city loader.

According to the Facebook post from the Polo Police Department Officer Rockwood was on duty Sunday night.  The officer came upon a semi carrying bales of hay.

Reportedly the hay began to slip to the side of the trailer.  Officer Rockwood used a street department loader to reposition the bales of hay and keep things safe.