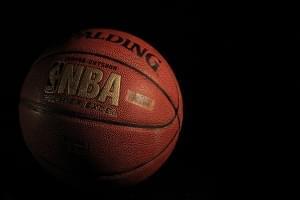 Sources out of Dallas, Texas and ESPN’s Bobby Marks say the Dallas Mavericks have signed Isaiah Roby to a 4 year $6.7 million dollar contract. The $1.5 million dollar cap hit in year one is the largest salary in NBA history a player selected out of college in round 2.

Roby, the 45th pick in the 2019 NBA Draft, was drafted on June 21st by the Detroit Pistons but his rights were immediately traded to the Dallas Mavericks.

Roby played his High School basketball at Dixon High School from 2012-2016 where he helped lead the Dukes to a record of 79-38. Roby then played three years at the University of Nebraska before leaving after his Junior season to declare for the NBA Draft in late May.

Roby is the first person ever taken in the NBA Draft from Dixon High School.