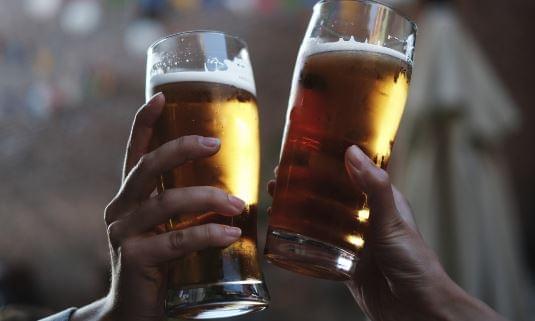 Are you single? Can I ride on your handlebars? Can you take a picture of me in handcuffs so I can freak out my mom? Is now a good time to rob a bank?

These are just some of the questions Dixon Police and Lee County Deputies say they were asked by visitors to the Petunia Festival.

Lt. Brad Sibley of the Dixon Police Department said the department thought it would be fun to post some of the questions officers were asked while they were working the security detail at the festival.  Sibley said all of the questions posted were legitimate questions that were asked.

Sibley added, you would be surprised what some people may say when they have a few beers in them.

For the most part, Sibley said they did not have too much trouble with the crowd at the Petunia Festival. He did report they had a minor stabbing at the Carnival site and an altercation at the riverfront.  Charges were filed in both instances.

Other than that it was an uneventful festival which is just the way they like it.  Sibley did say they are glad the festival is over, but, this usually means the summer is going to end soon and that makes it bittersweet.