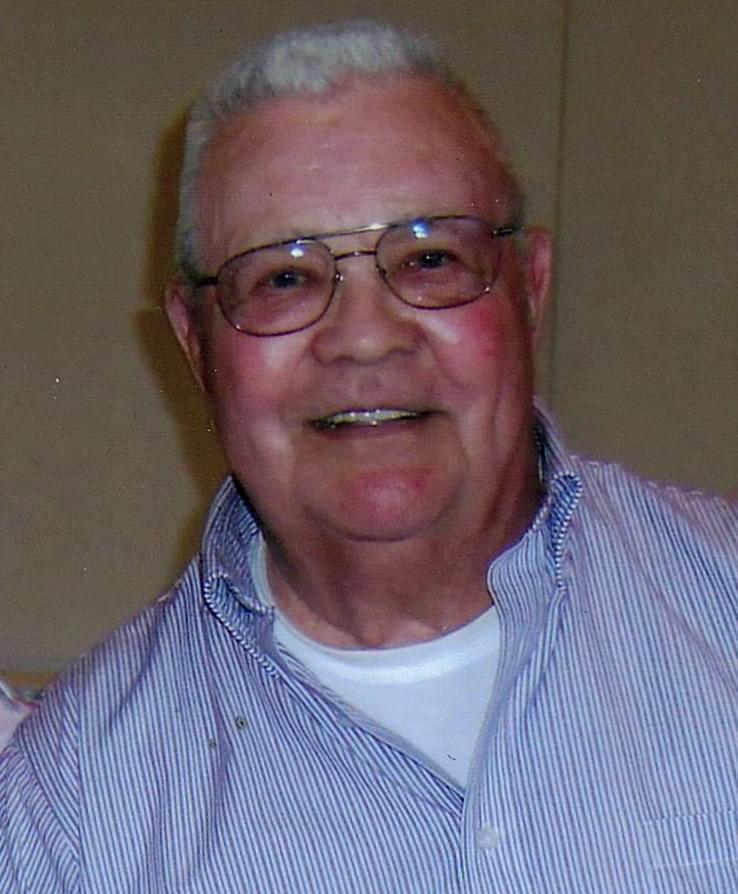 Bill graduated from Malta High School in 1954 where he excelled at  basketball. After graduation he served in the US Army for 2 years. Bill worked at several jobs throughout his life! He first worked at Northern Illinois Produce in DeKalb before moving to Dixon in 1965, where he owned and operated the Corner Tap until 1976. During the late 70’s he owned the Tasty Treat in Rochelle which was ran by his wife and children. Bill drove truck for 5 years before moving to Arizona where he owned a Kawasaki Suzuki motorcycle dealership and later also owned and operated 2 radiator shops.

Bill retired as a correctional officer from the state prison in Yuma, AZ. After his retirement he and his wife lived and worked at Fortuna de Oro RV resort in AZ until moving back to Dixon in 2005 to spend more time with our family!

Bill lived his life to the very fullest! Some of his hobbies included; earning his private pilot license for flying, riding motorcycles, and boating on the Rock River. Bill enjoyed camping so much that he owned 11 different RV’s; traveling with his wife to almost all 50 states including Alaska!

He was preceded in death by his parents; 3 brothers-in-law Raymond Gelli, Roger Astling and Robert Swanson;  one sister-in-law Carole Swanson, and niece Jill Swanson.

Visitation will be held on Wednesday, May 15, 2019, from 9:00 AM until time of service in the church.  Mass of Christian Burial will follow on Wednesday, at 10:30 AM in St. Patrick Catholic Church in Dixon with the Rev. Keith Romke, Pastor, officiating.  Burial will follow with Military Honors at Chapel Hill Memorial Gardens in Dixon.   A memorial has been established.

Funeral arrangements by the Jones Funeral Home in Dixon.  Condolences may be sent online at www.thejonesfh.com.

The family would like to thank Vitas Hospice and staff at Dixon Rehab and Healthcare Center for their compassionate care!